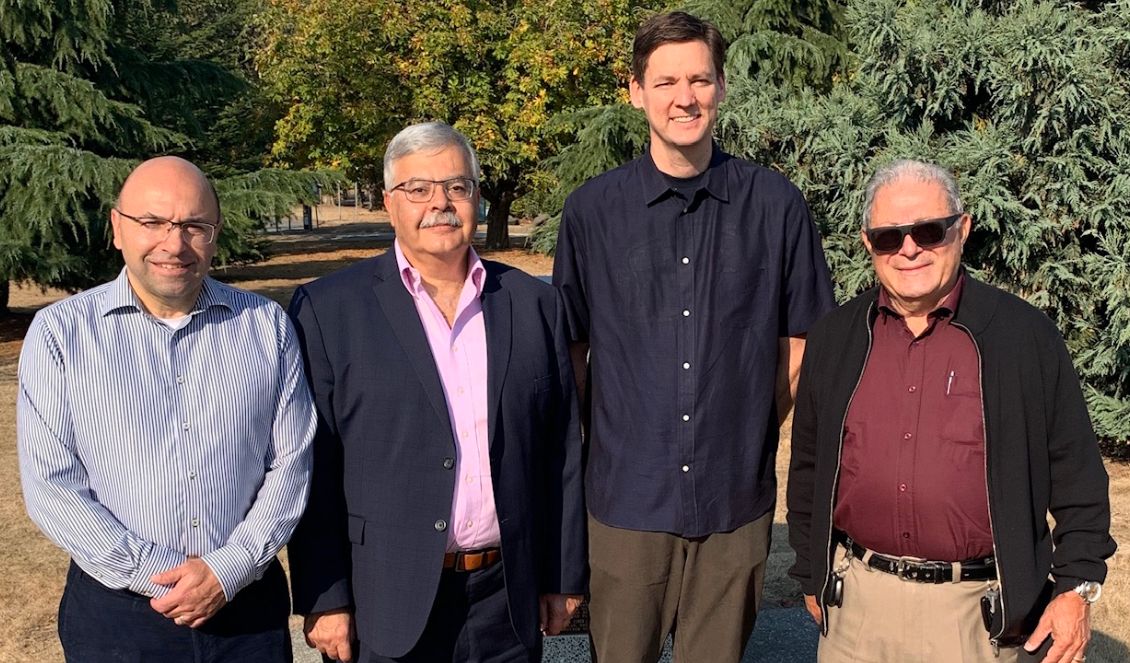 On Sunday October 2nd, 2022, ARF Bureau representative and ANC international president Hagop Der Khachadourian had a working meeting in Vancouver with MLA David Eby, front running candidate for the leadership of the New Democratic Party party of British Columbia, and the presumptive Premier of BC.

During the meeting, they reflected on ANCC’s long time support of Mr. Eby as Attorney General and his reciprocal support of implementation of Armenian Genocide studies in BC.

Importantly Der Khachadourian  discussed the war that Azerbaijan launched against Artsakh and Armenia, and that Canada and British Columbia must strongly condemn this escalating Azerbaijani aggression and promote Artsakh’s right to self determination.