Western Armenian and Hamshen dialect meet in the ‘Grain of Light’ 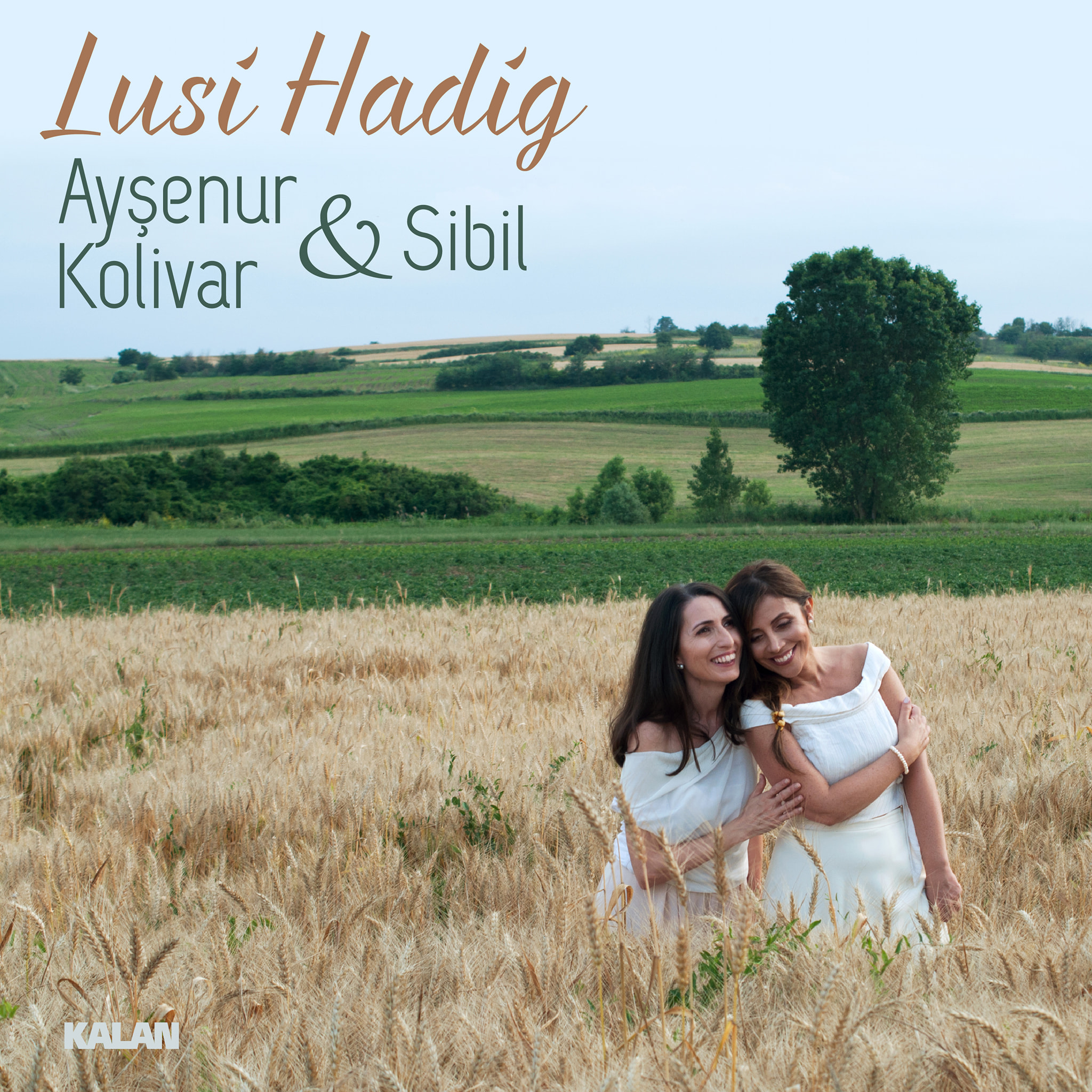 The song titled Lusi Hadig [Grain of Light], a duet between Istanbulite singer Sibil, renowned for her performances of songs in both Eastern and Western Armenian, and Ayşenur Kolivar, who for many years has both performed and conducted research on the musics of the Eastern Black Sea region, has been released on all digital platforms.

Composed and arranged by Ari Hergel, the Western Armenian lyrics of the song are by Lebanese Armenian poet Ashod Pakradouni, while its Hamshen dialect lyrics belong to Hamshen people writer Mahir Özkan.

The music video directed by Özkan Aksular for Lusi Hadig, which invites the world to ‘goodness’ in Western Armenian and Hamshen dialect, has been presented to the appreciation of viewers with English, Eastern Armenian, Turkish subtitles, as well as audio description and sign language options on the YouTube channel of Kalan Music, the producer.

This song brings together two different expressions of the same language that fell apart over time as they continued to live on in the same region, and also draws attention to the proximity of Western Armenian and Hamshen dialect, both listed by UNESCO as “definitely endangered languages.”

Sibil, who has gained international recognition with her work in the field of Armenian popular music and Ayşenur Kolivar, who interprets the multiculturality of Eastern Black Sea in her own unique style, lend their voices to hope with Lusi Hadig, which ties the awakening of spring to the joy of Vardavar.