We eye only victory at the end of this struggle: Armenian PM addresses the nation 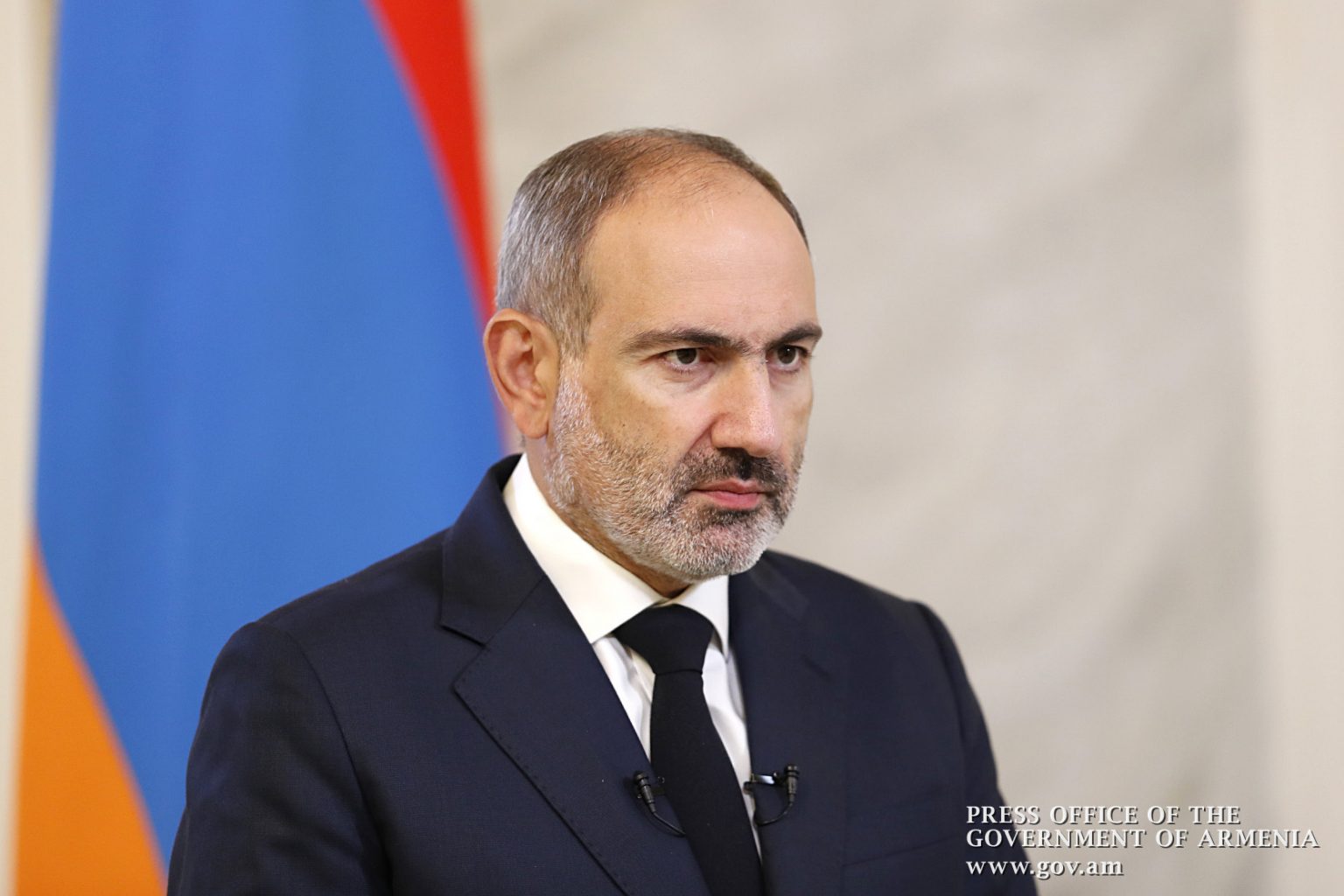 Proud citizens of the Republic of Artsakh,

Proud Armenians in the Diaspora,

For almost a week now, the Armenian people in Artsakh and Armenia have been resisting the Azerbaijani-Turkish terrorist attack. The scale of the attack is unprecedented, the enemy is attacking on a scale that, according to military experts, in the 21st century has not often happened anywhere in the world, in any of the conflict zones.

Hundreds of tanks and infantry fighting vehicles, thousands of shells and missiles, dozens of planes, hundreds of drones and tens of thousands of troops have been attacking the positions of the Artsakh Defense Army along the entire line of contact for a week now.

Our analysis of the previous day showed that about 150 to 200 soldiers of the enemy are attacking one combat position of the Artsakh Defense Army. Moreover, such attacks are repeated several times a day, accompanied by the support of missiles and traditional artillery, armored vehicles, aircraft, drones. According to our military, in addition to the Azerbaijani army units, Syrian mercenaries and terrorists, special units of the Turkish army are involved in the attacks.

According to our information, about 150 high-ranking servicemen of the Turkish army are in the command posts of different units of the Azerbaijani Armed Forces and lead the military operations.

This description itself should testify to the heavy fighting on the front lines. For a week now, the Artsakh Defense Army, our volunteer detachments have been fighting to the death on the sacred land of Artsakh. At the moment we already have a lot of casualties among military and civilians, a large number of military equipment is out of order, but the enemy has not been able to solve any strategic problem.

The resilience with which our soldiers, officers, generals and freedom fighters withstood this heinous attack is unbelievable. Our soldiers and volunteers spare nothing and show incredible examples of heroism. Today on the battlefield there are hundreds of destroyed armored vehicles of the enemy, dozens of planes and helicopters, hundreds of drones, the enemy’s loss in manpower exceeds several thousand.

We live in perhaps the most crucial phase of our millennial history. Azerbaijani-Turkish bands are not only pursuing a military or military-political issue. They have not come only for Karabakh or the Karabakh issue. They have not come just to conquer territories, villages or cities. Their goal is the Armenians, their goal is to continue their policy of the Armenian Genocide, and they have set a goal to continue the Armenian Genocide today.

I am convinced of that after having had telephone conversations last night with the commanders of the Defense Regions of the Artsakh Defense Army, the commanders of divisions, even a number of privates, officers and non-commissioned officers on the front lines.

I told them that I love everyone, I am proud of them and I bow to them. I told them that the Armenian nation, which has tasted the incomparable taste of victory thanks to its martyrs and living heroes, no longer agrees with any other destiny.

We eye victory, only victory, exclusively victory at the end of this struggle. Today, hours ago, the Artsakh Defense Army carried out active counter-offensive operations and achieved significant success, defeating several special units of the enemy.

No matter how abundant the flow of mercenaries, our enemy cannot compete with the Armenian will to live and win, and we must work together to break the backbone of the attacking enemy so that it never again, never direct its criminal hands towards us, never turns its bloody gaze on our homeland.

Proud citizens of the Republic of Artsakh,

Proud Armenians of the Diaspora,

Long live the Republic of Armenia!

Long live the Republic of Artsakh!

And long live our children who will live in a Free and Happy Armenia!

Glory to the fallen heroes.

Glory to the victorious Armenian army.

Glory to the victorious Armenian people.