We Are for the U.S. government to Officially Recognize the Armenian Genocide: U.S. Presidential Candidate Tulsi Gabbard 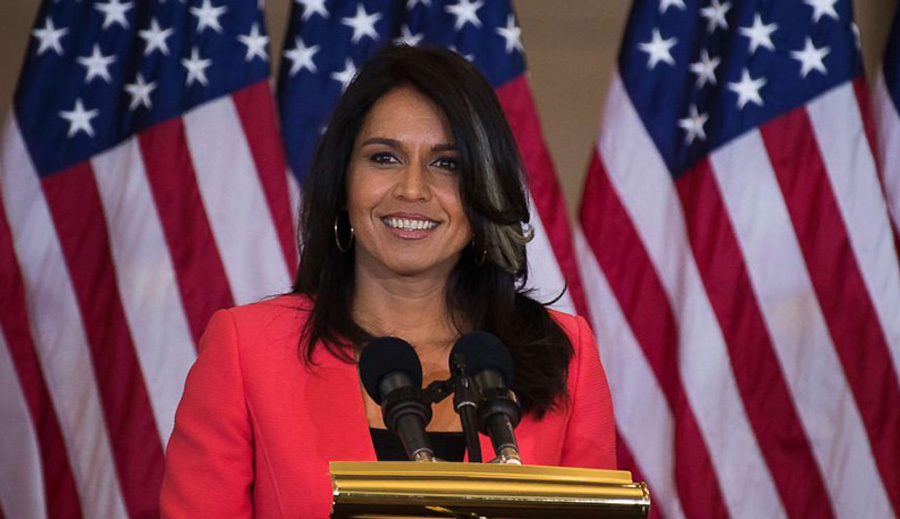 U.S. presidential candidate Tulsi Gabbard spoke about her support for U.S. recognition of the Armenian Genocide during a conversation with New Hampshire voters, ANCA reports.

The presidential candidate also underlined that the recognition has not yet taken place because of the influence of the Turkish lobby in Washington.