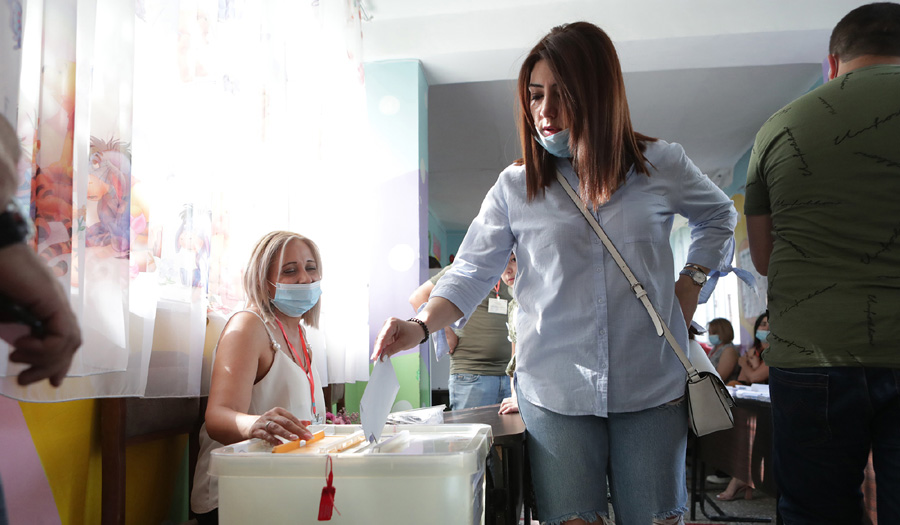 989,972 people or 38.17% of eligible voters cast their ballots in snap parliamentary elections in Armenia as of 5:00 pm Sunday, June 20, according to information provided by the Central Electoral Commission.

Voter turnout appeared to be higher than during the 2018 elections but has slowed down in the past several hours.

25 parties and blocs are running for seats in the National Assembly, including those headed by the country’s caretaker Prime Minister and two former Presidents.