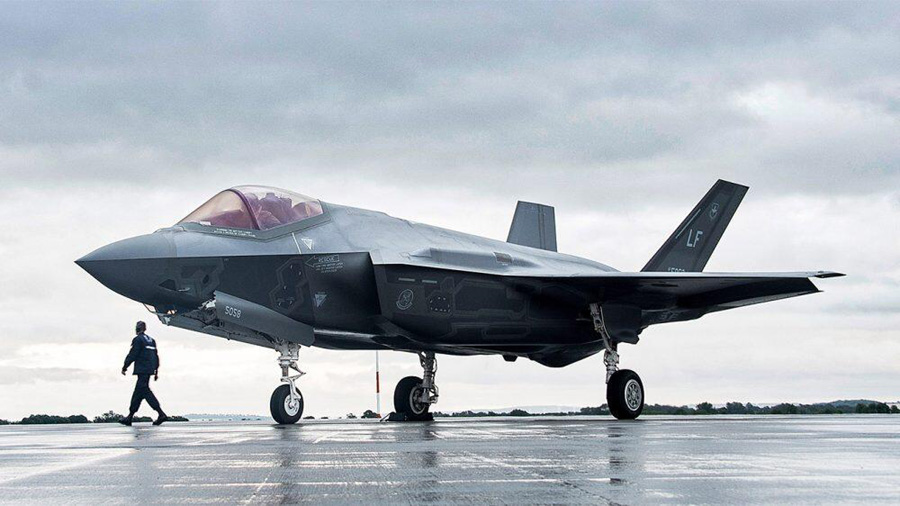 US officials announced on Monday that Washington had halted the training of Turkish pilots on F-35 fighter jets at an airbase in the US state of Arizona, Al-Jazeera reported.

The move at Luke Air Force Base has come sooner than expected, days after acting US Secretary of Defense Patrick Shanahan told his Turkish counterpart that their pilots already in the country could remain until the end of July.

The standoff threatens to bring US sanctions, which would hurt Turkey’s already recession-hit economy, and raise questions over its role in NATO.

“The department is aware that the Turkish pilots at Luke AFB are not flying,” Air Force Lt. Col. Mike Andrews, a Pentagon spokesman, told Reuters.

“Without a change in Turkish policy, we will continue to work closely with our Turkish ally on winding down their participation in the F-35 program.”

Turkey is a partner in the F-35 program that helped fund the development of the fighter jet. It plans to buy 100 aircraft and already owns four, which are currently on American soil and used for training purposes.