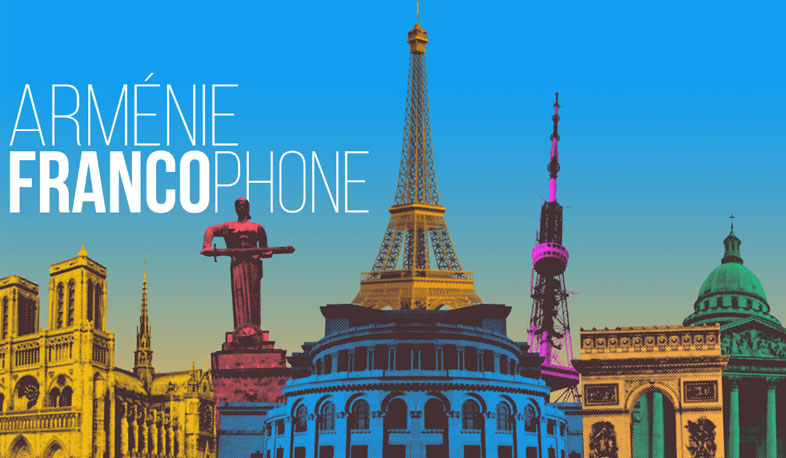 Presenting the draft resolution for the adoption at the plenary session of the UN General Assembly, Ms. Sofya Simonyan, Deputy Permanent Representative of Armenia to the UN, noted that the resolution outlines the scope of cooperation between the UN and the OIF in a number of areas and builds on the outcomes of the 17th Summit of the Heads of State and Governments of la Francophonie that took place in Yerevan in October 2018.

Delegations that took floor in connection with the adoption of the resolution at the General Assembly expressed appreciation to the Armenian presidency for facilitating the intergovernmental process of consultations on the resolution at the United Nations in an inclusive and efficient manner.