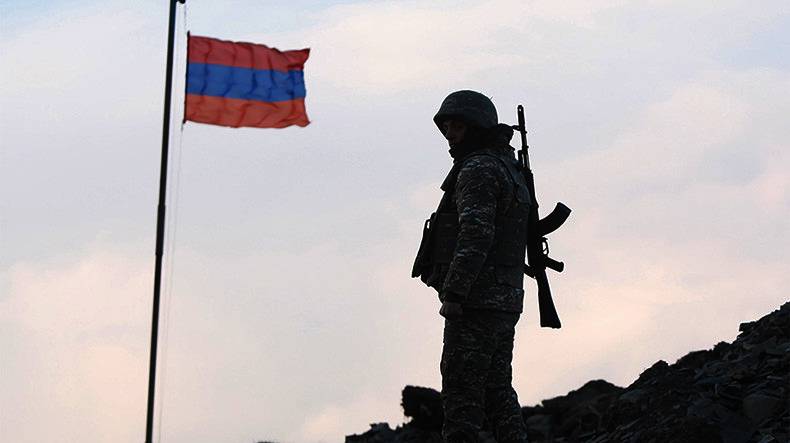 Captain Artyom Gevorgyan and Junior Sergeant Arman Pilosyan managed to get out of blockade after nine days of siege, the Ministry of Defense informed.

No further details were provided.

According to the Armenian National Security Service, 207 people were killed or are missing as a result of a large scale aggression unleashed by Azerbaijan shortly after midnight on September 13. Twenty servicemen were taken captive.