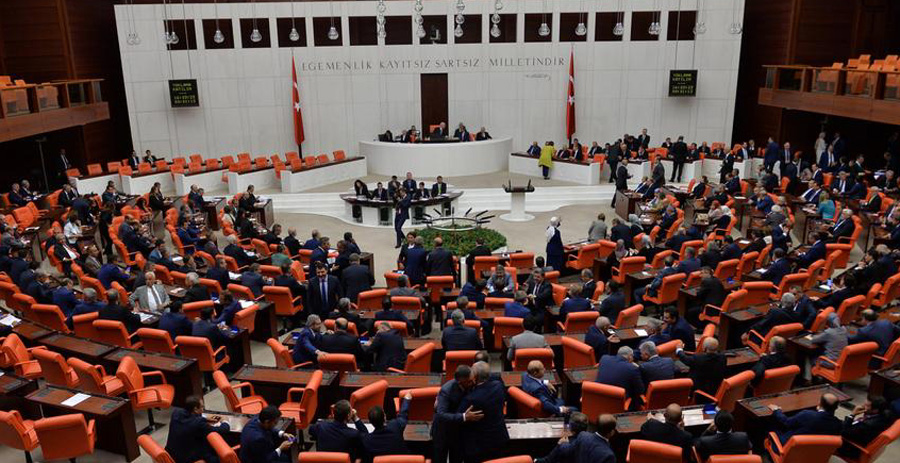 Turkish Deputies from the Nationalist Movement Party (MHP) on Thursday objected to addresses to parliament given in Armenian and Laz, arguing that the speeches could be insulting to them.

Similarly, Armenian deputy from the Peoples’ Democratic Party (HDP) Garo Paylan spoke in Armenian. MHP deputy Baki Şimşek said in reaction that the Turkish parliament is not the United Nations, while another, Ümit Yılmaz, asked for a translator.

“Maybe he is insulting us,” Yılmaz said.

Turkish is the official language in the Republic of Turkey. Education in other mother tongues is not allowed despite Kurdish demands. Armenian, Greek, Laz and many other languages are also spoken by minorities in the country.