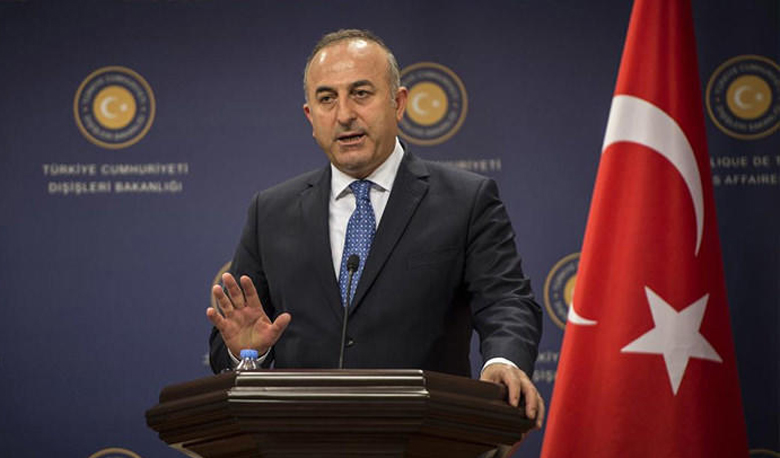 Normalization of relations between Turkey and Armenia is not possible under conditions of the unresolved Nagorno-Karabakh (Artsakh) conflict, Foreign Minister Mevlut Cavusoglu said.

At a meeting with students in the city of Antalya, the FM touched upon Turkish-American relations, the fight against terrorism, as well as the situation in the Caucasus, Ermenihaber reports.

“It’s necessary to be proactive to deal with some of the issues at hand. It isn’t just enough to protect only your interests. With the Karabakh conflict unresolved, neither stability in the Caucasus nor normalization of relations with Armenia is possible. We are going to be more consistent with those issues in 2019,” he said.

In the end, Cavusoglu accused the Armenian lobby of “black propaganda”.