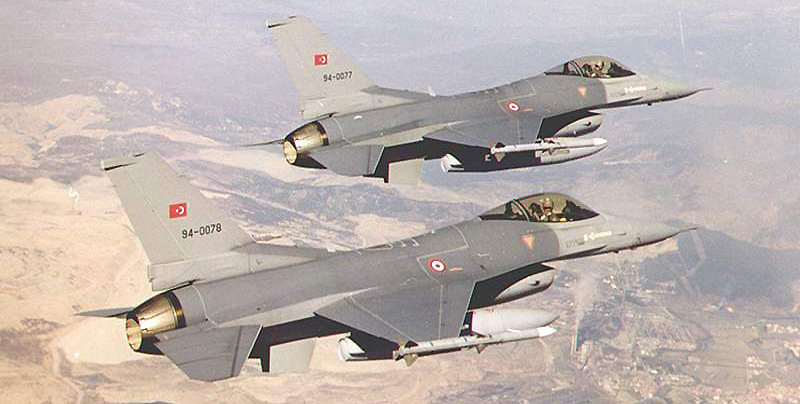 Azerbaijan has surrendered the control over air operations against Artsakh to the air forces of Turkey, Armenpress reports MoD spokesperson of Armenia Shushan Stepanyan wrote on her Facebook page.

”Starting from 10:00 two F-16 fighter jets of the air force of Turkey, as well as SU-25 jets of the Azerbaijani armed forces, Bayraktar UAVs taking off from Kurdamir carried out air strikes against the civilian settlements in  Hadrut and Martuni regions from high altitudes. The air operations are controlled from Turkish E7-T air remote command post from Erzurum-Kars section. It’s possible that the command staff of the Turkish air forces are in the airplane.

In addition, in some distance from Hadrut region border Turkish command post for UAVs operates, which directly controls the strikes of Azerbaijani striking jets’’, she said, adding that the mentioned information is recorded and monitored from the joint command post of air defense and aviation.