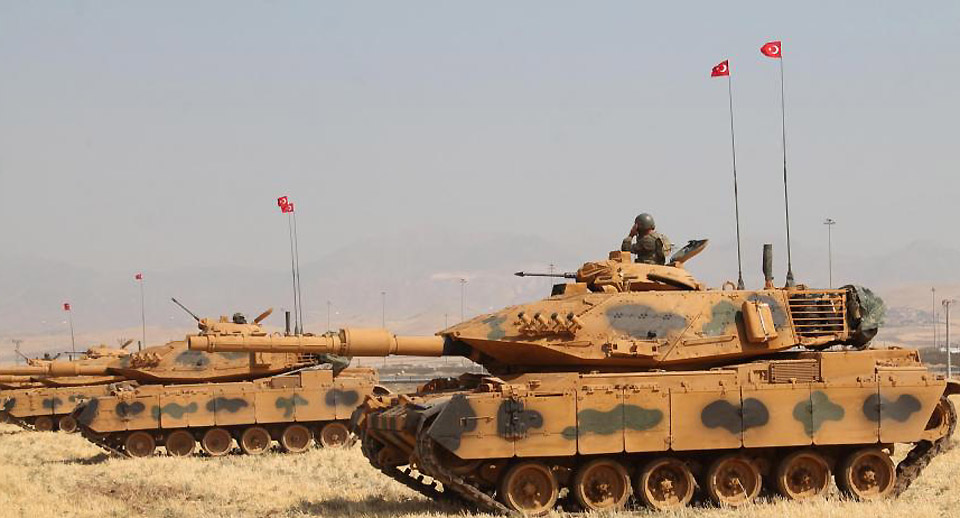 During those operations, the Turkish Armed forces lost several main battle tanks (MBTs) and lighter vehicles to ATGMs. SSB officials said Turkey ordered an initial batch of 40 M60T MBTs to be fitted with the Pulat APS, with integration on the M60T planned for the fourth-quarter of 2018 and deliveries of the Pulat-equipped vehicles due by the first quarter of 2019.