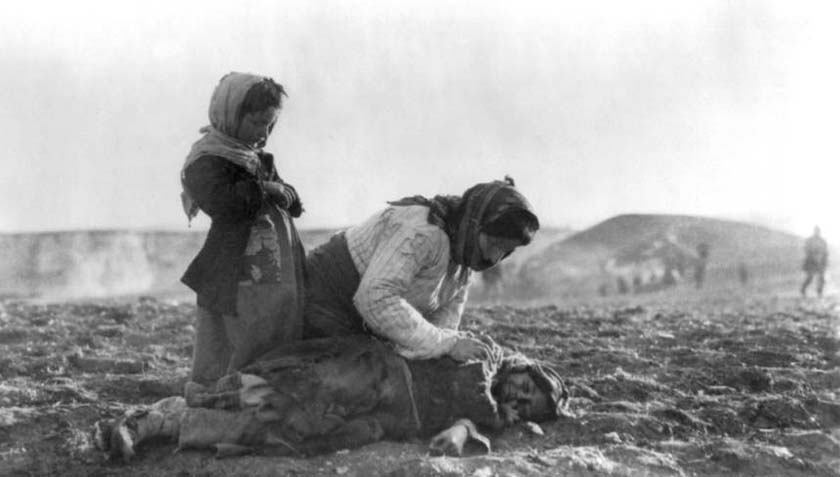 Turkey is planning to set up an independent civilian agency to promote the denial of the Armenian Genocide, during which the Ottoman empire killed more than 1.5 million Armenians between 1915 and 1923, Panarmenian reports.

The decision to establish such a body was made at the High Advisory Board meeting at the Presidential Complex last week, according to Turkish media reports.

The new approach to address the Genocide had been on the Turkish government’s agenda since the U.S. Senate passed a resolution recognizing the Armenian Genocide, Daily Sabah reports.