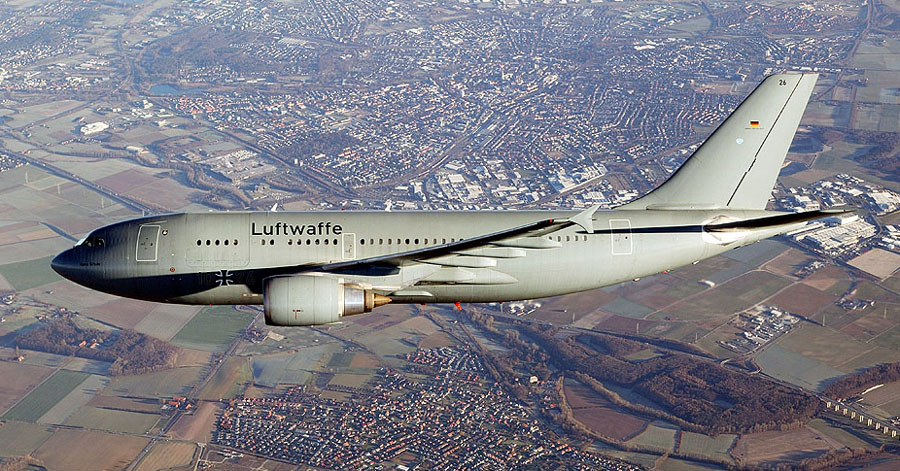 Armradio – Turkey in late July did not allow a Germany military aircraft en route to Armenia’s capital Yerevan to enter its airspace, the German magazine Der Spiegel reported on Friday.

According to Der Spiegel’s information, Turkish air traffic controllers, without explanation, refused to allow the Bundeswehr aircraft to fly via the country’s airspace, forcing the Airbus 310 to return to its base in Cologne.

The plane was actually on its way to Yerevan to pick up Armenian soldiers there who were to be trained in Germany. The Bundeswehr (Germany’s armed forces) is cooperating with Armenia on a military level, and soldiers from both countries are carrying out peacekeeping mission in Afghanistan.

As a result, the German Air Force had to choose a much longer flight route over Russia in mid-August to transport the soldiers.

According to Spiegel, the German military see the incident as a deliberate provocation of Ankara.