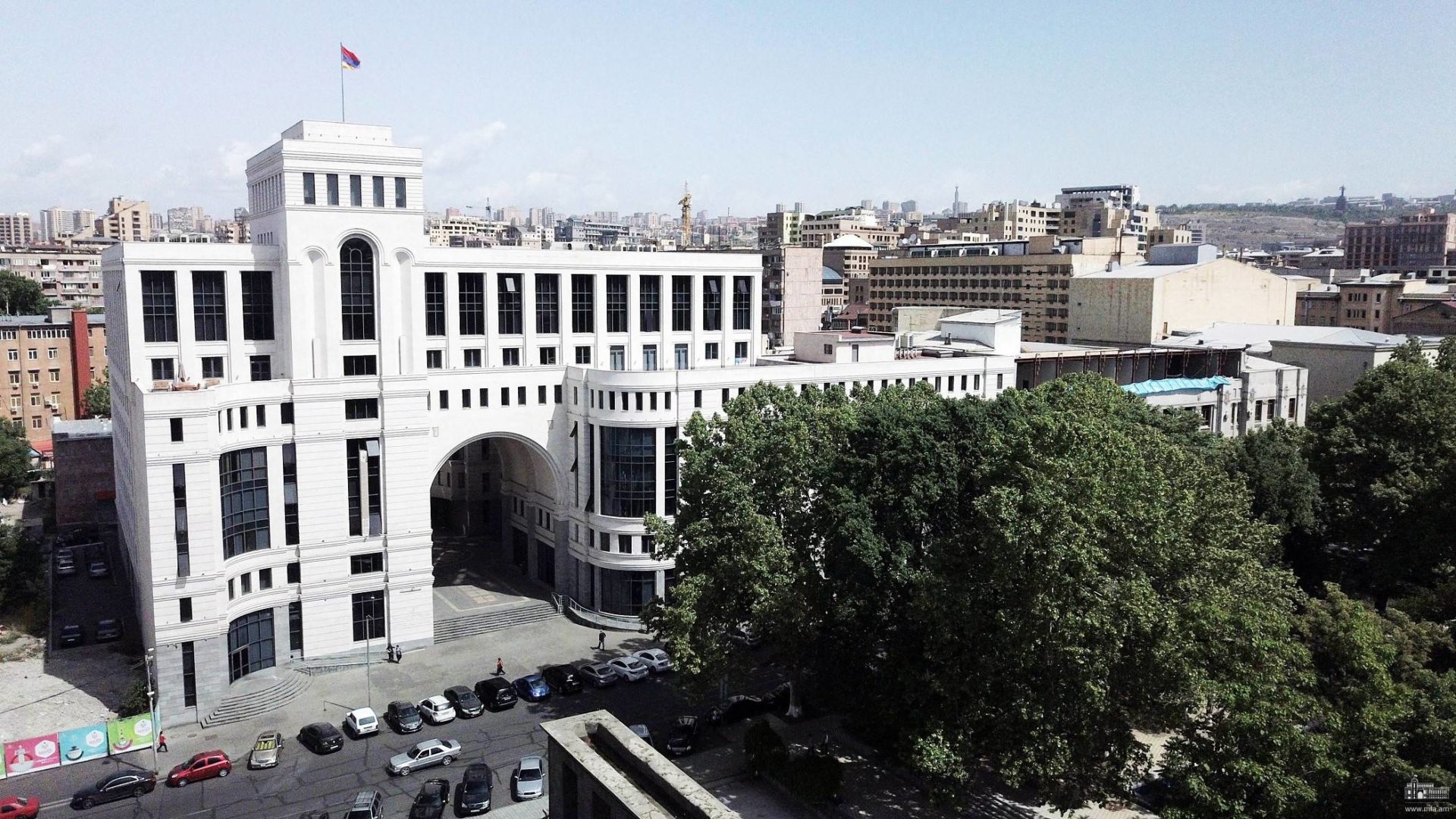 Armenia strongly condemns Turkey’s provocative policy in the region, and values the cooperation of all forces interested in the stability of the region, the Ministry of Foreign Affairs said in a statement.

The comments come after the Foreign Ministry of Turkey issued a statement today, containing a number of groundless accusations against the Republic of Armenia.

“It’s obvious that Turkey, with participation of which the military aggression of Azerbaijan against Artsakh (Nagorno-Karabakh) was preplanned and still continues, does not give up its stance of further destabilizing the situation and undermining the agreements reached, the Armenian Ministry of Foreign Affairs said.

“Along with supplying Azerbaijan with foreign terrorist fighters from the Middle East, military equipment and experts, Turkey has also been sponsoring Azerbaijan’s information and political campaign aimed at undermining the provisions of the agreement on the cessation of hostilities reached at the level of the Foreign Ministers of the Republic of Armenia, the Republic of Azerbaijan and the Russia Federation on October 10, 2020, at the initiative of the President of the Russian Federation Vladimir Putin,” it added.

According to the Foreign Ministry, all these point to Turkey’s aspirations to turn the region along with other neighboring regions to a platform for its expansionist ambitions.

We strongly condemn Turkey’s provocative policy in our region, and value the cooperation of all forces interested in the stability of the region.