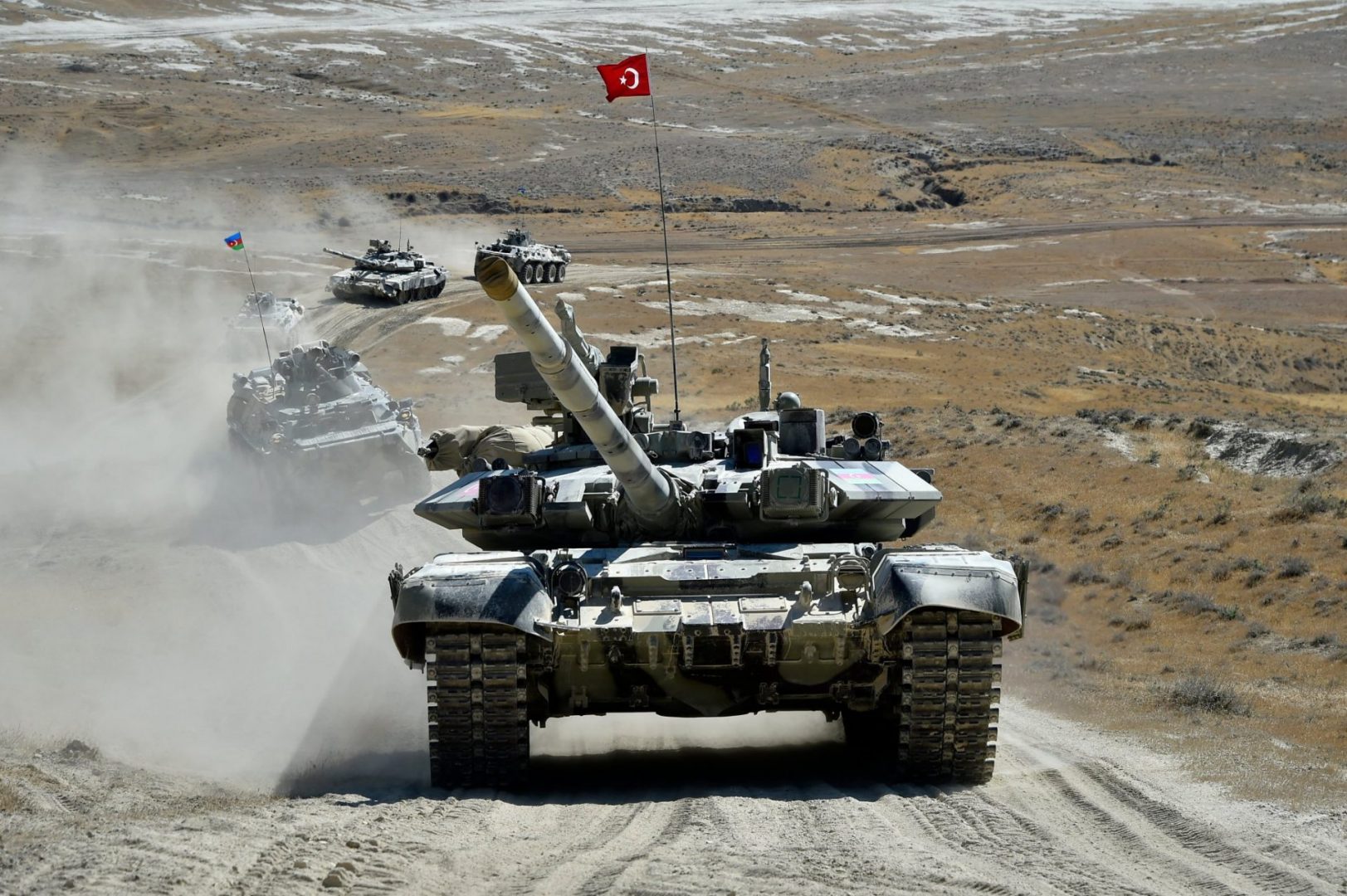 “The main purpose of the exercises is to improve interaction between the two countries’ army units during combat operations, to develop the commanders’ military decision-making skills and their ability to manage military units,” the Azeri defense ministry said.

The drills, named “Mustafa Kemal Ataturk – 2021,” will last until Wednesday, involving up to 600 personnel, around 40 tanks and armored vehicles, and seven helicopters.

Last year Ankara supported Baku, as the latter unleashed large-scale military aggression against Artsakh on September 27. The two countries earlier this month agreed to increase cooperation in the military sphere.