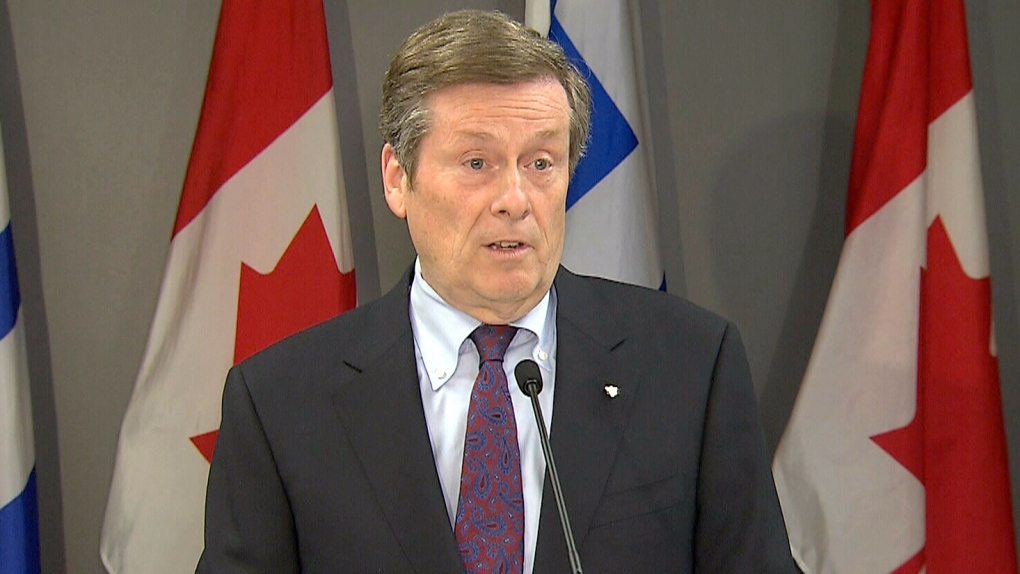 Mayor of Toronto John Tory is deeply concerned over the bombardments of civilian settlements in Nagorno Karabakh, condemns any act of terrorism in the conflict.

“I am deeply concerned over the ongoing conflict in the Nagorno Karabakh conflict zone. There have been very concerning reports about the bombardments of settlements and civilians. I hope this violence will end and will soon be followed by a ceasefire”, the Toronto Mayor said.

John Tory also said that he is supporting the decision of the federal government to suspend the export of military UAVs. “I know that they must do everything possible to stabilize the situation and move towards peace. I condemn any act of terrorism in this conflict or use of military equipment, and join the numerous calls made so far aimed at promoting the peaceful negotiated settlement, immediate ceasefire and protection of civilians in this region”, he added.