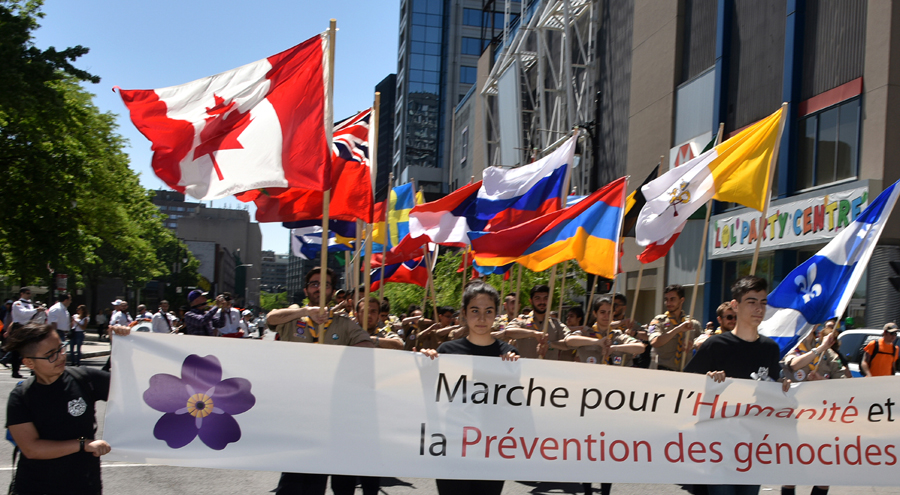 Last Sunday, several thousand Montrealers took part in the 4th annual March for Humanity and Genocide Prevention as an act of unity in a city praised for its active voice and efforts to protect human rights globally. Many ethnic communities, political activists and human rights advocates marched together through downtown, from Cabot Square to Place du Canada, to “commemorate, condemn and reconcile” their vulnerabilities and hardships due to tragedies brought about by perpetrators of human rights violations and genocidal acts.

The March for Humanity was originally organized in 2015 by The Armenian Genocide Centennial Committee of Canada as a symbolic initiative to raise awareness for and condemn human rights violations in light of the 100th anniversary of the Armenian Genocide. The march recently teamed up with the Rights City initiative of Montreal to strengthen the united front of community members and civil society leaders against these heinous acts.

Among the speakers at the event was Emmanuella Lambropoulos, the MP for Saint-Laurent, who spoke passionately of her Greek heritage and praised the strength and dedication of the Armenian community in Montreal. “By participating in a walk like this, we raise our voices to ensure that Canada continues to condemn human rights violations and genocides and protect our human rights,” said Lambropoulos. She reflected on the Armenian genocide as a tragedy which has ultimately strengthened the Armenian diaspora worldwide, as survivors continue to come together and stand against global perpetrations of human rights violations and genocidal acts. “We speak as one voice, so that we may build a future of dignity and tolerance all over the world,” affirmed Lambropoulos to conclude her speech.

The 4th annual March for Humanity was sponsored by the Armenian National Committee (Quebec), Amnesty International, Montreal’s institute for Genocide Studies, the Montreal Holocaust Museum, the Alliance for Genocide Awareness and Recognition, the Raoul Wallenberg Foundation and CIJA.
Source: The Suburban 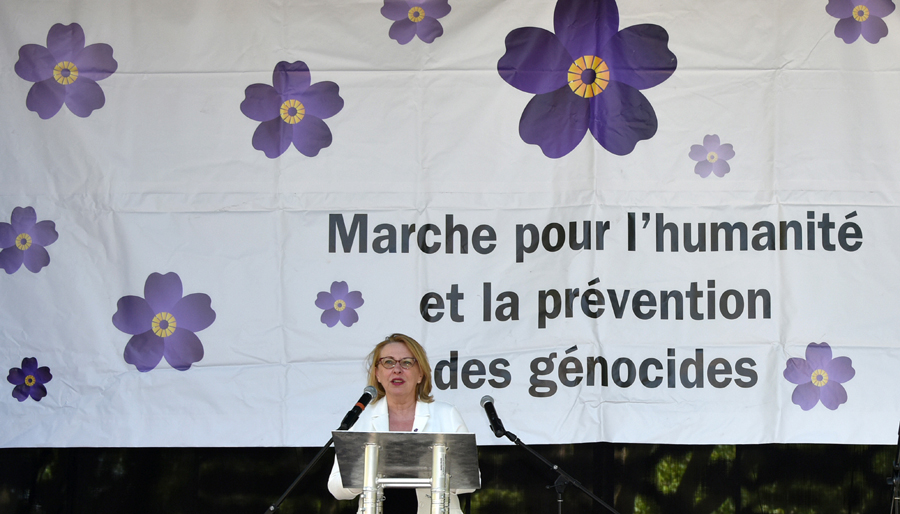 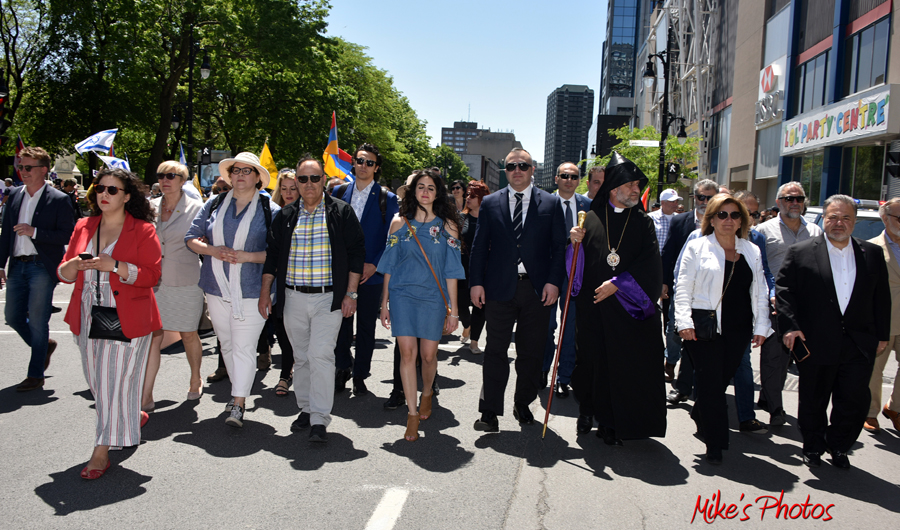 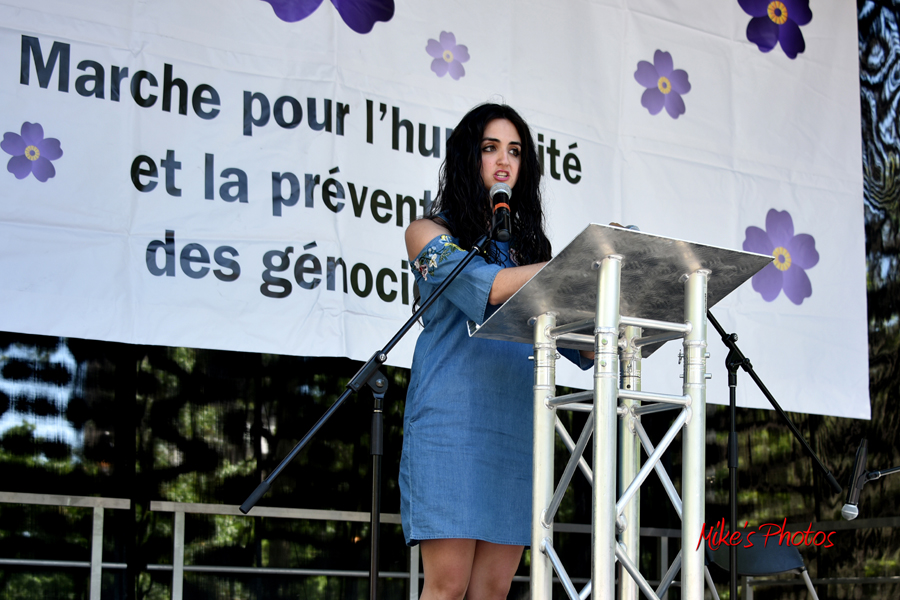 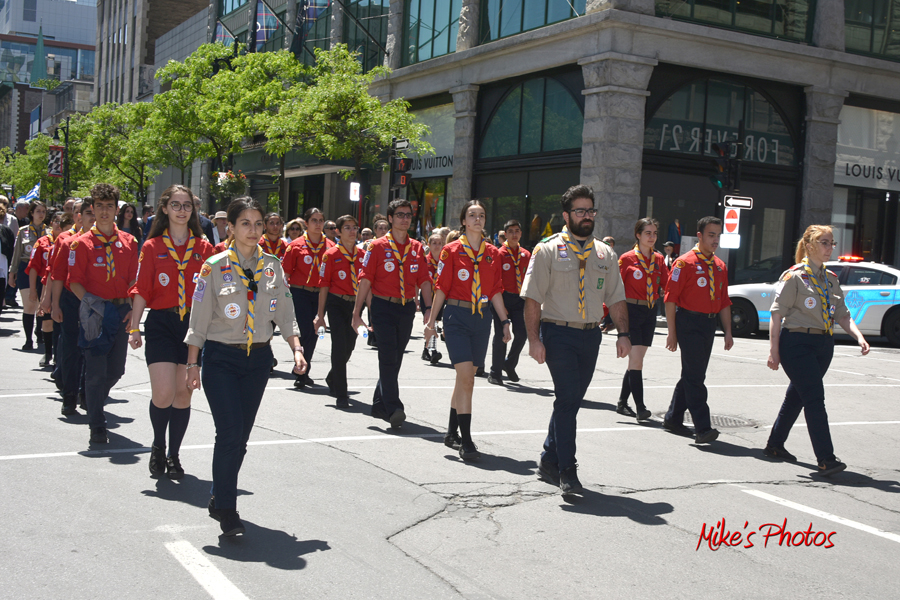 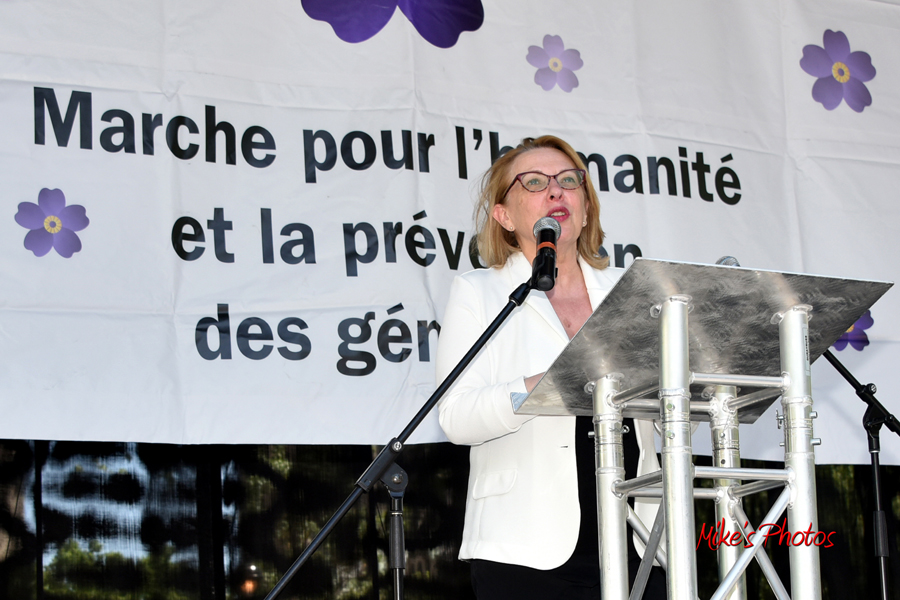