Governance in Armenia: Looking beyond resignations 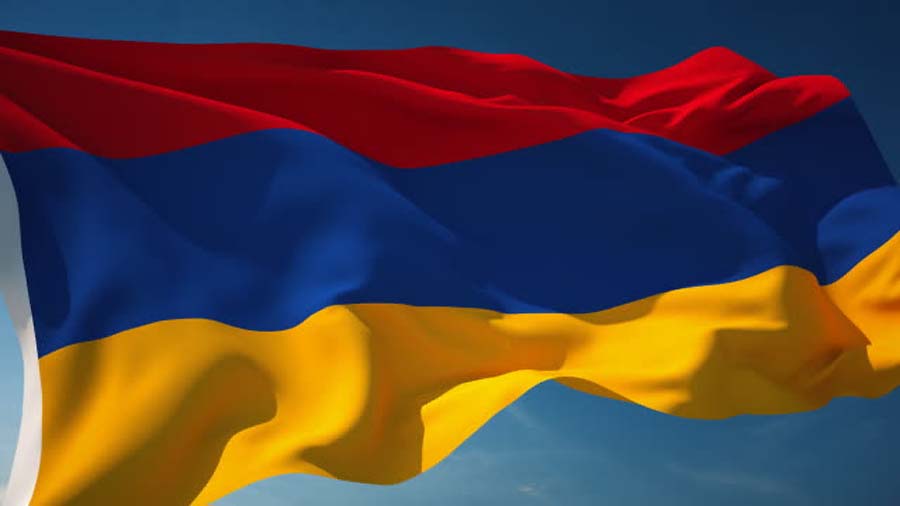 While calls for the resignation of the present administration continues, a more fundamental issue comes to mind for the future of the Republics of Armenia and Artsakh. As it stands, the current legal and governance frameworks of Armenia are deeply flawed, drawn out of the first Artsakh war of 1988 and the USSR. The issue plaguing Armenia today is not individuals per se, but rather the system that allows them to exist and flourish. This isn’t simply a matter of a Ter Petrosyan, Kocharyan, Sarksyan, Pashinyan, or Tsarukyan, as it flows deeper in the flawed state that exists. Hence, we have an established framework today that never coincided with the very essence of Armenian history and culture, but was a plastered solution taken from the USSR’s method of governance and the urgency of war.

While the first Artsakh war in 1988 paved the way to state building, the second Artsakh war of 2020 must pave the way to the unravelling and remaking of said state. In 1988, the Armenian SSR was faced with multiple crises, including but not limited to the Artsakh war, inexperienced politicians emerging and acting, a devastated economy, an earthquake that shook the very core of a nation, and a 70-year rule of Bolshevism. From there, a ruling political class emerged as the privatization of industries and the centralization, even monopolization, of resources were required due to a war that had erupted and, as a common pattern that all of the former USSR’s components followed. As a nation that emerged from war, Armenia established itself as a centralized nation state, with the President and the central government having total control of decision-making power and distributing it to anyone and any way they saw fit. The overtly monopolistic presidential system and centralized control over all legal, governmental, administrative, and fiscal matters of the nation lead to an oligarchy forming around said political elite class. As a result, starting from 1994 onwards, a change of governance in Armenia only occurred upon a resignation of a president, albeit not for the benefit of the opposition. There was only once instance, in 1998, when President Levon Ter Petrosyan resigned due to the Artsakh dispute. However, this resignation was not ushered by a grass-roots movement, but by a political mutiny from within the very system that forced the then president to resign. It wasn’t until 2018 that a grass roots movement, the “Velvet” revolution, was actually successful. I would even go as far as arguing that this grass-roots movement was enabled by the ARF proposed constitutional amendment of 2015, where Armenia’s flawed presidential system changed to a parliamentary system.

What we deduct from the second Artsakh war of 2020 is that the centralized and monopolized system of Armenia requires intensive revision. The existing established framework has shown that the current level of centralization of the Armenian state cannot and will not be able to foster a functioning democratic state with the rule of law at its core. Furthermore, the current war stands to prove that this system cannot even perform the duties that the proponents of a strong central authority as a necessary condition for a strong military have always put forth. The foundation on which the modern Armenian state emerged is a USSR method of governance. This form of governance has proved to foster oligarchy and disproportionately favour a political elite instead of the general populace. What we saw from 2018 to 2020 was a persistent attempt by the Prime Minister of Armenia to over-centralize power and concentrate all the political discourse around himself. The main example of his actions started with the attacks on the judiciary as an attempt to disrupt its neutrality. Whilst arguments have been made of the lack of neutrality of the judiciary in Armenia, mob rule disrupts any possibility of positive change.

As a result, we saw the dangers of the concentration of powers in the hands of one man, no matter who they might be. The issue plaguing Armenia is not individuals but flawed legal and governance frameworks. The second Artsakh war of 2020 must herald changes that will reflect an Armenian nation state that is reflective of its culture and history. Notwithstanding their standing as efficient, democratic, and transparent qualities, decentralization will fit the needs of the Armenian nation state that must emerge from these ashes. If Armenian history teaches us anything about the most fitting framework of governance for Armenians, decentralization stands out the most. Once we realize that this is the most fitting system, then we can start reviewing the level of decentralization that befits Armenia, we can start reviewing different federations, such as Switzerland and Canada, and see how they can fit into an Armenian model that considers and respects Armenian history, culture, and its geopolitical needs.

We want to be productive about our criticisms? This is my suggestion. While this change may only be possible with the Pashinyan administration’s resignation, this does not mean we cannot start the conversation.