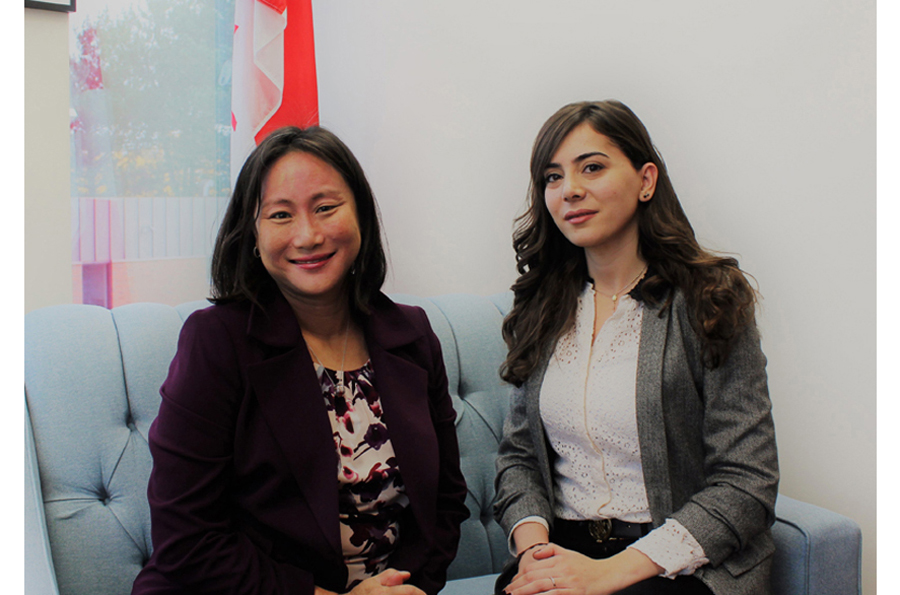 Ms. Jean Yip is a Member of Parliament for Scarborough-Agincourt, and a member of the Canada-Armenia Parliamentary Friendship Group. Horizon Weekly visited her for an exclusive interview at her constituency office.

Horizon Weekly: What are your thoughts and impressions about your visit to Armenia?

Jean Yip: It was my first visit to Armenia and it was a very successful trip. It included the La Francophonie summit and the bilateral discussions. It’s wonderful to see that Armenia is able to grow and support international meetings. I saw how welcoming Armenia was to Canada, seeing the Armenian and the Canadian flags lined the boulevard of trees, it really warmed my heart to see the welcome and I knew that the Prime Minister and our delegation felt the same way. Aside from this trip being so memorable for the announcement of the “Arnold Chan Initiative for Democracy in Armenia,” and also being my first international trip as a member of parliament, I’m proud to represent Scarborough Agincourt, the home of the largest group of Armenians in Canada. The biggest highlight for me was also to go to the Genocide memorial in Armenia. It was a very big part of the trip for me and I was so emotionally moved. 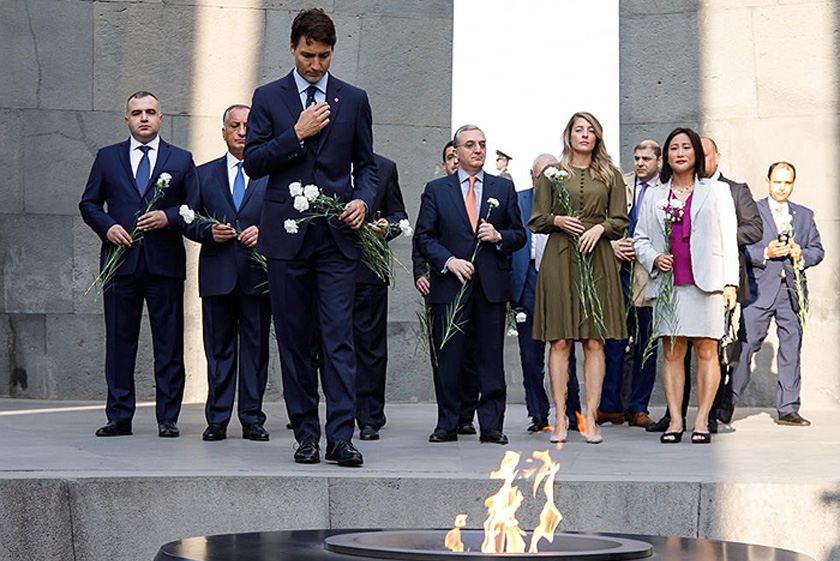 H.W.: How can this historic visit strengthen the bilateral relations between Canada and Armenia?

J.Y.: I think the impact first is deepening our friendship, understanding the culture, and people-to-people ties. This visit further strengthened the strong relations between Armenia and Canada, especially when Prime Minister Justin Trudeau announced that Canada will undertake discussions to begin talks on expanding air services between the two countries, which would facilitate travel, increase investments, tourism, trade, and strengthen the ties between the people in both countries.

H.W.: One of the highlights of the visit was the announcement of the “Arnold Chan Initiative for Democracy in Armenia,” can you tell us more about that?

J.Y.: I want to thank the Prime Minister for announcing the “Arnold Chan Initiative for Democracy in Armenia.” This includes initiatives to assist Armenia in strengthening its democratic process, because we understand that Armenia is going through many changes. During this period of transition, an initiative to support the democratic process in Armenia would certainly be well-received by the Armenian population and the diaspora. The elements from my late husband’s Arnold Chan speech have brought up five different initiatives:

These initiatives include building the capacity of youth in Armenia through inclusive debates, protecting the education rights of girls and women from ethnic minorities, increasing participatory governance and inclusion policies of political parties, strengthening women’s political participation and promoting environmental education in public schools in Armenia. 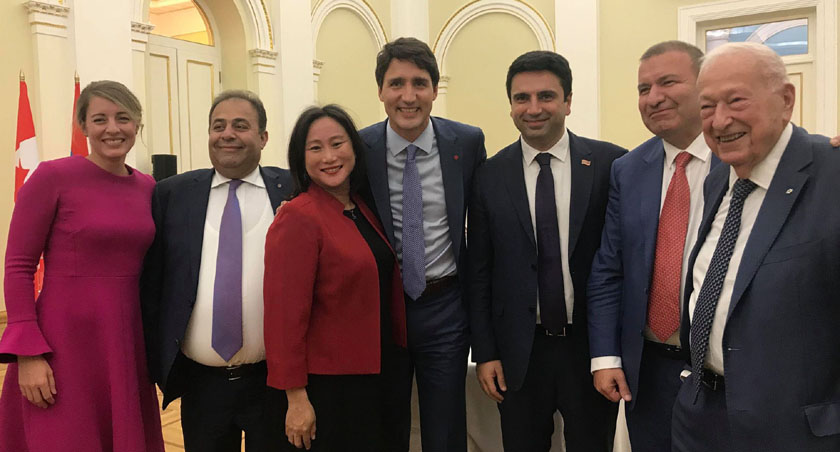 H.W.: Do you think this initiative will prioritize any project over the other in light of the current stage of political situation in Armenia?

J.Y.: The funds are even; for the most part I think it will support the initiative. This is not going to solve the country’s problem, but it is going to open a conversation, it’s the beginning of involving voices that could be strengthened. I understand that Armenia has a very high population of youth, so by educating youth in the democratic practices, you are educating the country and then by ensuring women and girls are included in political conversation, you are giving political respect to 50% of the country.

I am glad that PM Trudeau had conversations with Armenia’s PM Nigol Pashinyan about these initiatives and about other issues. I want to highlight that it is not only about youth, but it’s also about the participatory governances and development of inclusive policies in political parties. We want to make sure that not just one political party, but all the political parties are able to have a voice and at the same time, have inclusive policies, which would ensure the participation of women and other minorities.

H.W.: What are the challenges of “the Arnold Chan Initiative for Democracy in Armenia?”

J.Y.: I can’t speak for the recipient of organizations that are listed, but at least I think that given the framework of where we would like to see the support given, helps to keep the conversation going. We have Canada’s Chargé d’Affaires to Armenia, Annick Goulet, who resides in Moscow and has Armenia as part of her responsibilities. She was also part of that visit to Armenia. If you have questions about the challenges and the progress of the initiative, it would be to her office.

H.W.: Do you endorse the idea of opening a Canadian Embassy in Armenia?

J.Y.: I think before we can go to that route, there needs to be an increase in investments, an increase in more cultural ties, deepening our friendship, our business ties. And we’re on our way to developing a path towards that by opening up direct flights to help increase trades between the two countries. These are all important factors to be able to go towards that path. 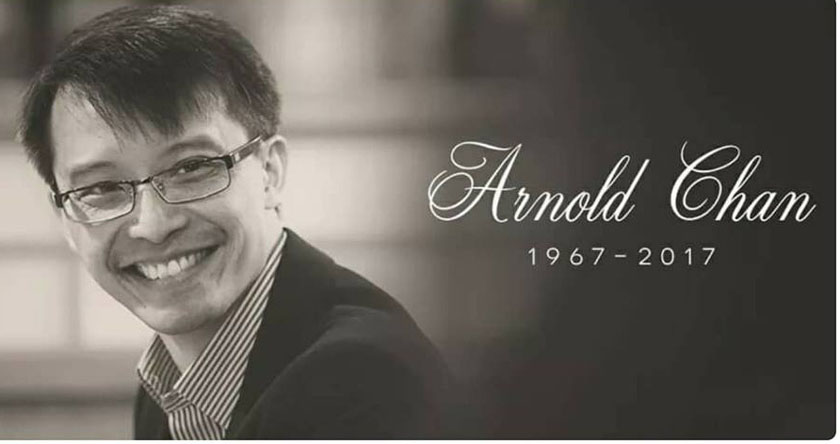 Supporting the strengthening of the democratic process and the development institutions

Snap elections are scheduled to take place in Armenia, at the end of 2018, or early next year. During this period of transition, an initiative to support the democratic process in Armenia would certainly be well-received by the Armenian population and diaspora.

Protecting the Education Rights of Women from Ethnic Minorities
Objective: Protecting the education rights of Yazidi girls and women of Armavir and Aragatsotn regions of Armenia through awareness raising of population and capacity building of teachers.
Recipient: Armavir Development Center
Allocated Funds: CAD $ 21000 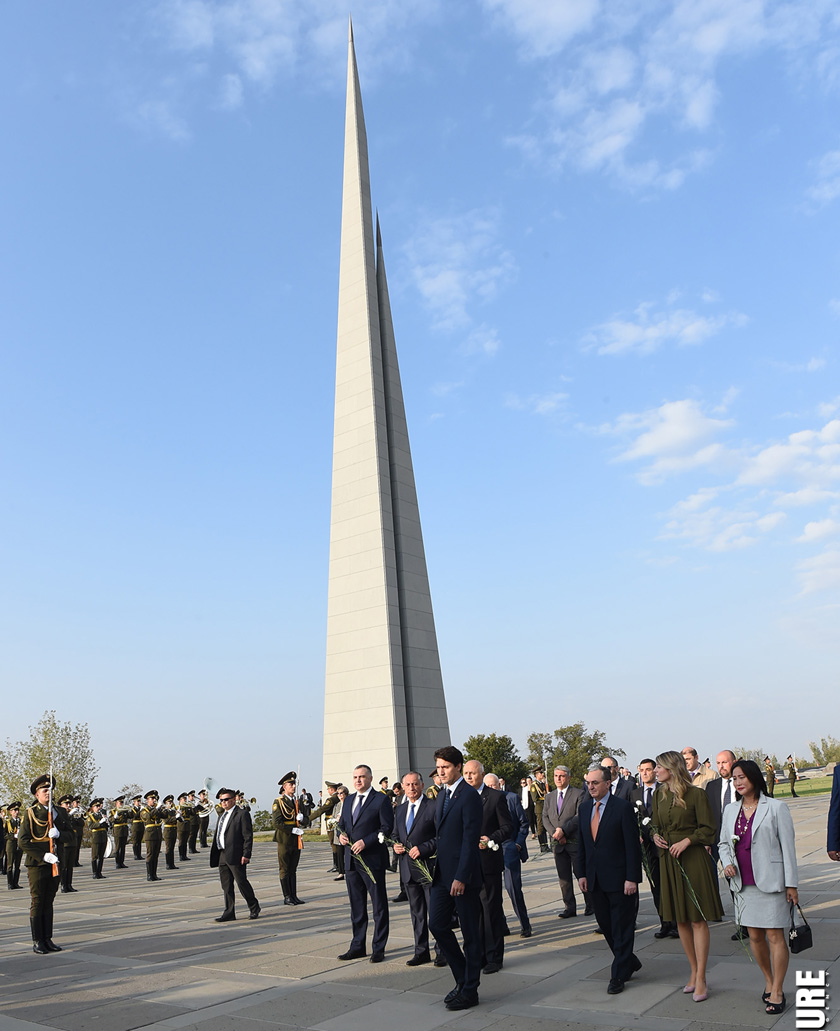