‘‘The Armenian Holocaust was a conducive event to the Jewish Holocaust’’: Yossi Beilin, former Minister of Justice of Israel 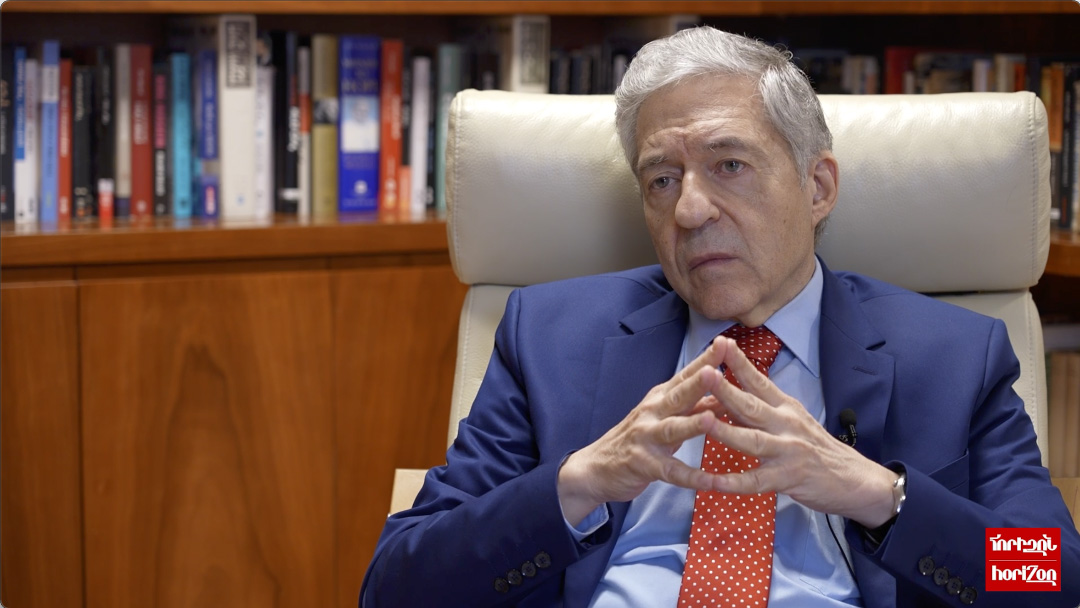 It is a well-known fact that under Turkish pressure, Israel has persistently refused recognizing the Armenian Genocide. However, not every Israeli politician stayed silent.

In defiance of Israeli state denialism, on April 24, 2000, former Minister of Justice Yossi Beilin and Minister of Education Yossi Sarid both acknowledged the 1915 massacres perpetrated by the Ottoman Turks on ethnic Armenians as Genocide- which caused quite a heated debate inside the Israeli parliament.

It is merely ironic for Israel, whose people share a common tragic historical fate, to stay silent on the Armenian Genocide matter. 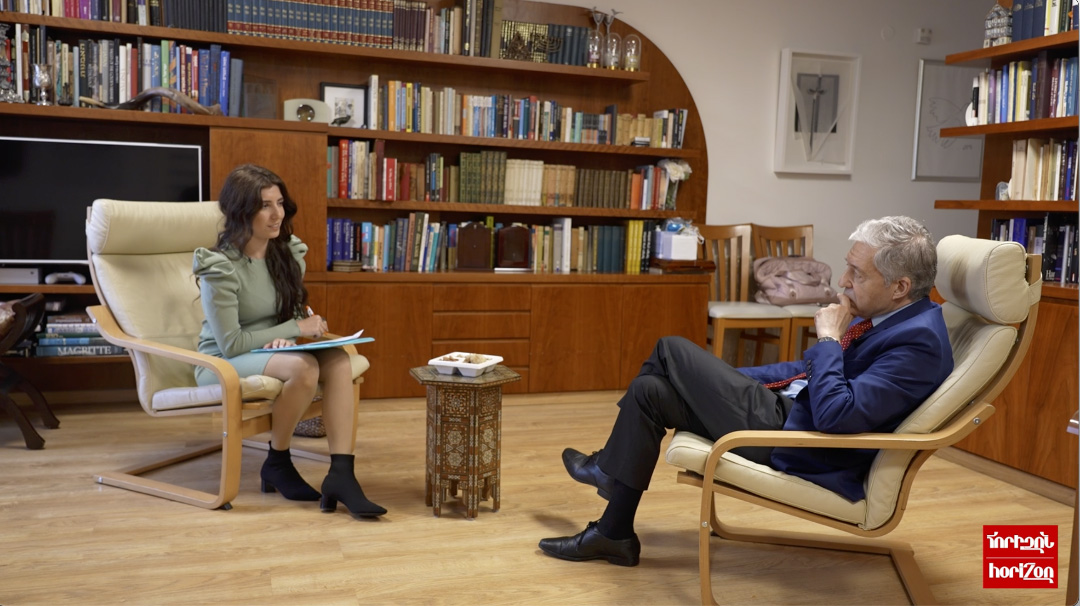 Sadly, international relations are seldom based on moral values.

Nearly two decades have passed since an Israeli policymaker sat down with an Armenian media publication to openly discuss the first Genocide of the 20th century.

Yossi Beilin was an important Israeli politician throughout the 1990s. He held multiple ministerial and leadership positions inside the Israeli government, and played a crucial role by participating in the back-channel negotiations of the Israeli–Palestinian peace process which led to the adoption of the 1993 Oslo Accords.

So why should the Armenians care?

Because while serving as Deputy Foreign Minister in 1994 and later as Justice Minister of Israel in 2000, Mr. Beilin was a strong voice in demanding the Israeli government to acknowledge the Armenian Genocide- going as far as citing Franz Werfel’s “The Forty Days of Musa Dagh” book-which he first read as a child- inside the Israeli Knesset.

Horizon Weekly Middle East correspondent Diana Skaya visited Yossi Beilin in Tel Aviv for a one on one discussion on his sentiments towards the Armenian Genocide, his time in parliament yielding for the Armenian cause, what it would take for Israel’s new government to recognize1915, and what might happen to Israeli-Turkish diplomatic relations if Israel decides to do so.

‘’Not to admit that this was Genocide? This was the Holocaust of the Armenian people’’

‘’If we do not recognize events like that, it would be easier to repeat them.‘’

‘’It was a Holocaust, it was a Genocide and it should never repeat itself!’’

‘’The Armenian Holocaust was a conducive event to the Jewish Holocaust.’’

former Minister of Justice of Israel