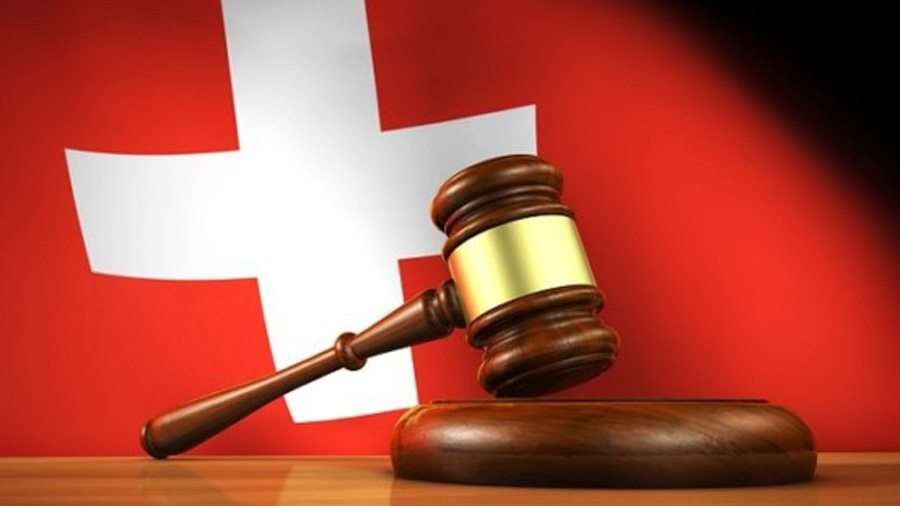 Switzerland’s highest court has rejected the opposition raised by several Genevans to a recently-unveiled monument commemorating the Armenian genocide in the city, SWI swissinfo.ch  reports.

The decision published by the Federal Court on Monday rejected claims by residents that the monument would lead to the area becoming a site of demonstrations, or even conflict between members of the Armenian and Turkish communities.

“Residents can appeal when they are definitely, or at least with sufficient probability, affected by the repercussions of such a decision,” the court wrote. This was not the case for the monument in Parc Tremblay, Geneva. 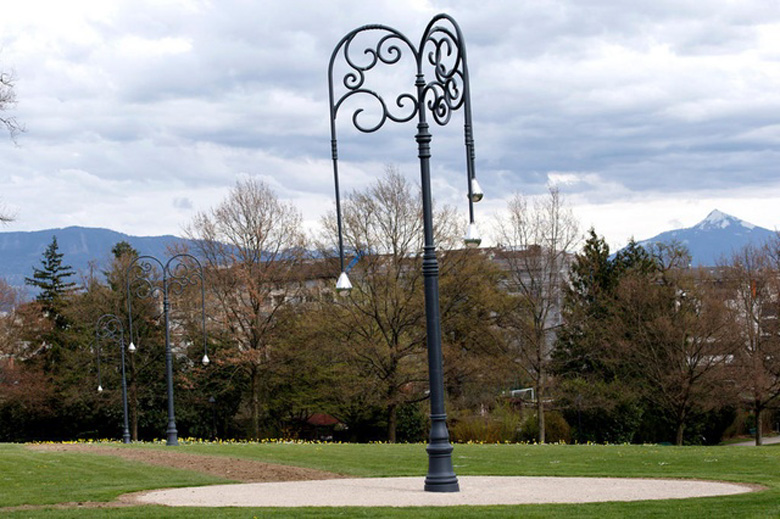 The decision is expected to bring to an end the long saga of the monument.

A memorial series of street lamps commemorating the 1915-1917 Armenian genocide was officially unveiled in Geneva in March 2018.

The memorial was first approved by Geneva authorities a decade ago, in 2008, but disputes about location and diplomatic tensions delayed its installation.

The Armenian genocide was recognized by the Parliament of Geneva in 2001 and by the Swiss Federal Parliament in 2003.