Statement from the Armenian Bar Association on Political Prisoners in Armenia 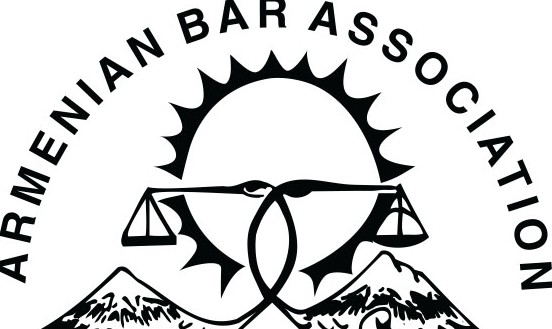 The Armenian Bar Association is deeply concerned about the lack of due process in the continued detention of opposition political figure Avetik Chalabyan. As a first-time accused in a non-violent case, his pre-trial detention in prison – now over two months – shows blatant disregard for due process and the rule of law. In accordance with the code of criminal procedure of the Republic of Armenia and internationally accepted standards of human rights, detention is only permissible when there is a reasonable basis to conclude that alternative pre-trial measures, such as bail, house arrest, or travel restrictions, would be inadequate.  The accused contends that the case as well as this disproportionate pre-trial detention are politically motivated, pointing out that the prosecution has not shown and the court has failed to articulate any “reasonable basis” for this detention.  More troubling still, Avetik Chalabyan’s is not an isolated case of such shortcomings in the administration of justice in recent years.

Over the past three decades, the Republic of Armenia has committed itself, under its own domestic laws and under international treaties, to respect and uphold the internationally accepted principles protecting human rights and assuring the rule of law: a fair trial, presumption of innocence, evidence-based decision making on the public record, and non-interference by political forces in the judicial process.  The Armenian Bar Association calls on the authorities to provide due process to this accused and the others, to protect human rights as they have committed to do so, and to uphold the rule of law.