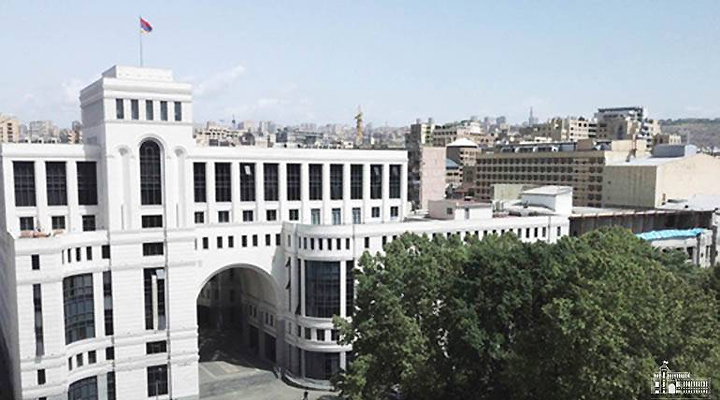 Three years ago on April 2, 2016 Azerbaijani armed forces resorted to large scale military offensive against Nagorno-Karabakh. Azerbaijan flagrantly violated the ceasefire and its commitment of non-use of force undertaken within Nagorno-Karabakh peace process under the auspices of the OSCE Minsk Group Co-Chairs.

The use of force was accompanied by atrocities perpetrated by Azerbaijani armed forces against both militaries and civilians in the most horrible manner. They replicated the massacres and ethnic cleansing committed by Azerbaijan against the Armenians of Nagorno-Karabakh in the beginning of 1990s.

This time the eminent threat of larger scale of atrocities against civilian population was prevented by the effective defense of the Nagorno-Karabakh army. The sacrifice of militaries and voluntaries became a part of continued heroic struggle of the people of Artsakh to live free and in dignity in their ancestral homeland.

The April war demonstrated once again that the right of people of Artsakh to self- determination cannot be suppressed by the use of force. The status and security of Nagorno-Karabakh stand as indispensable issues of substance in any result oriented negotiations that should guarantee the peaceful life of the people of Artsakh.

The non-use or threat of use of force, strict adherence to the ceasefire, introduction of the risk reduction and confidence building measures are essential for the creation of an environment conducive to peace.