Spanish town of Santa Pau recognizes the independence of Artsakh 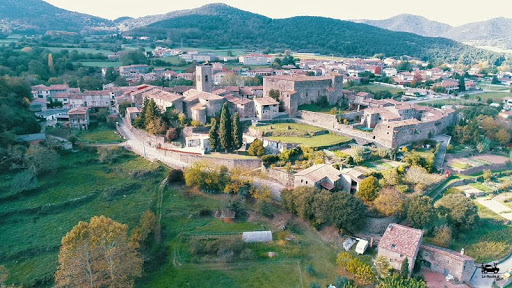 Armradio – The town of Santa Pau has adopted a recognized the independence and sovereignty of the Artsakh Republic. The motion was submitted by the “Armenian Cultural Union of Barcelona,” the Armenian Embassy in Spain reports.

Santa Pau is a town and municipality in the province of Girona and autonomous community of Catalonia, Spain.

The City Council has also condemned the military aggression unleashed by Azerbaijan against the Artsakh Republic since September 27, 2020, the active intervention of Turkey, as well as the war crimes committed by the Azerbaijani armed forces.