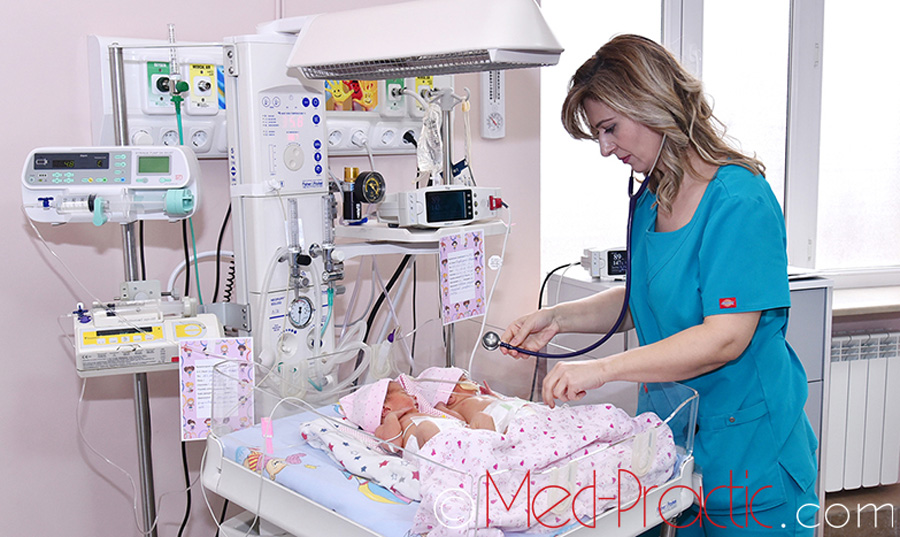 PanARMENIAN – Six pairs of twins were born at the same time at the Research Center of Maternal and Child Health Protection in Armenia, Med Practic reports.

“We are currently taking care of six pairs of twins, which is something unprecedented,” says neonatologist Anaida Asatryan, who heads the neonatal resuscitation and intensive therapy at the center. 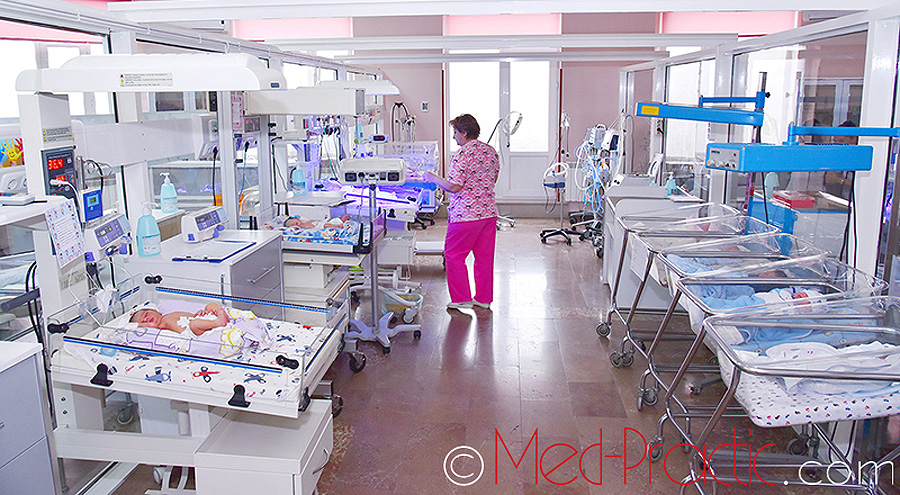