Shushi is the beating heart of all Armenians – Artsakh President 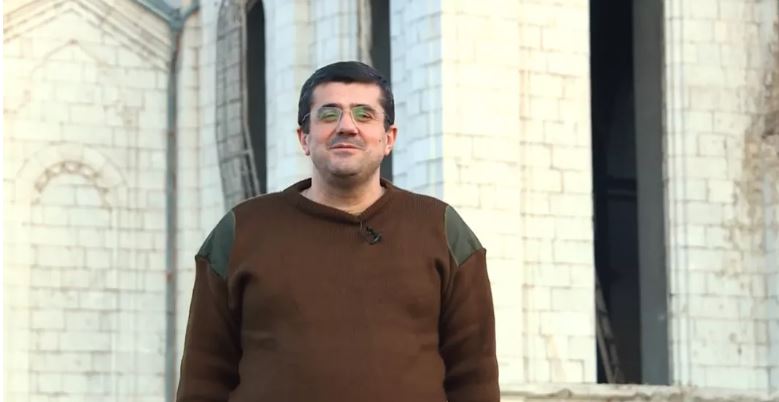 Today, at this crucial historical moment, when Turkish-Azerbaijani and terrorist gangs attacked Artsakh with all their military resources, aiming to exterminate or expel the Artsakh Armenians living in their homeland for thousands of years, we are fighting to the death in unequal conditions in all respects, Artsakh’s President Arayik Harutyunyan said in an adddress from the Ghazanchetsots Church in Shushi.

“Now they are not only threatening our homeland and existence along the entire front line, but have also invested serious military resources, aiming to take possession of the proud Armenian fortress city at all costs,” the President said.

As the Supreme Commander-in-Chief of Artsakh, he called on everyone to “unite and defend our Shushi, our Artsakh, our national dignity.”