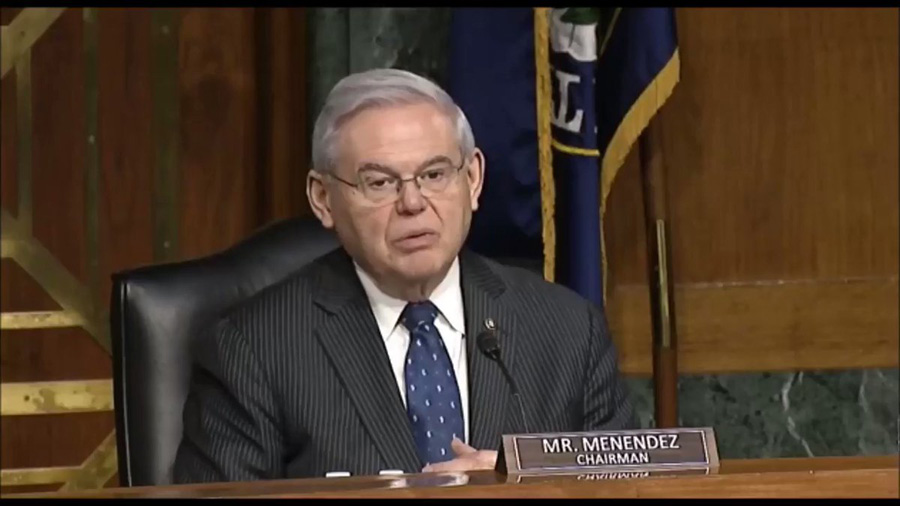 ”We must help the people of Armenia and contribute to the efforts aimed at the return of the Armenian war prisoners kept in Azerbaijan. We must do what the previous administration failed to do”, Menendez said, adding that all efforts should be made for the return of all the war prisoners.