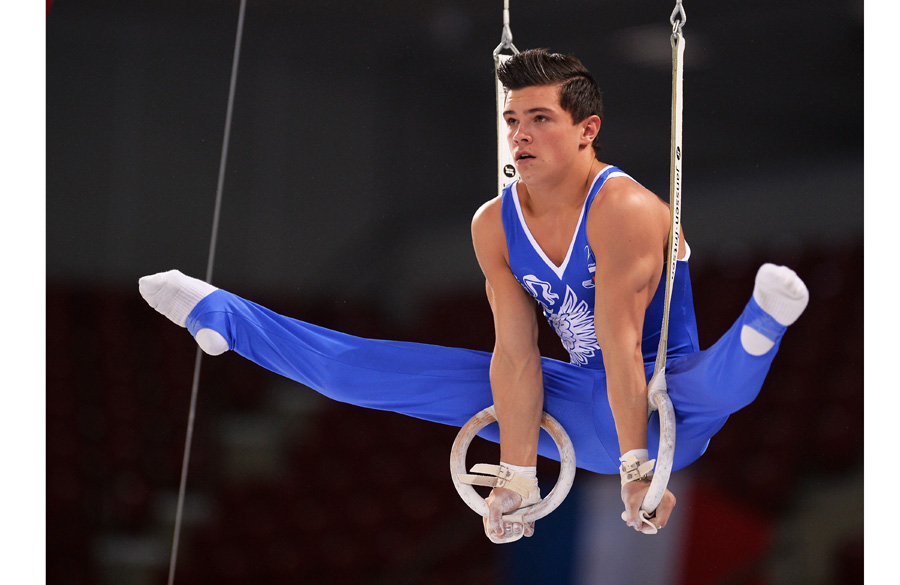 Defending champion Xiao Ruoteng of China also earned a total of 87.598 points, but the 22-year-old Russian won the gold on execution score leaving Xiao with the silver.

Dalaloyan’s teammate Nikita Nagorny finished the disciplines with an aggregate score of 86.331 points to pack the bronze of the World Championships.

This is Russia’s first gold of the World Championships in men’s all-around event in almost 20 years. Last time a Russian gymnast won gold in this event was at the 1999 Artistic Gymnastics World Championships and it was won by Russian gymnast Nikolai Kryukov.
22 year old Russian-Armenian Dalaloyan started doing gymnastics at age six. In 2017, Dalaloyan had a career breakthrough when he became the 2017 Russian National all-around champion.