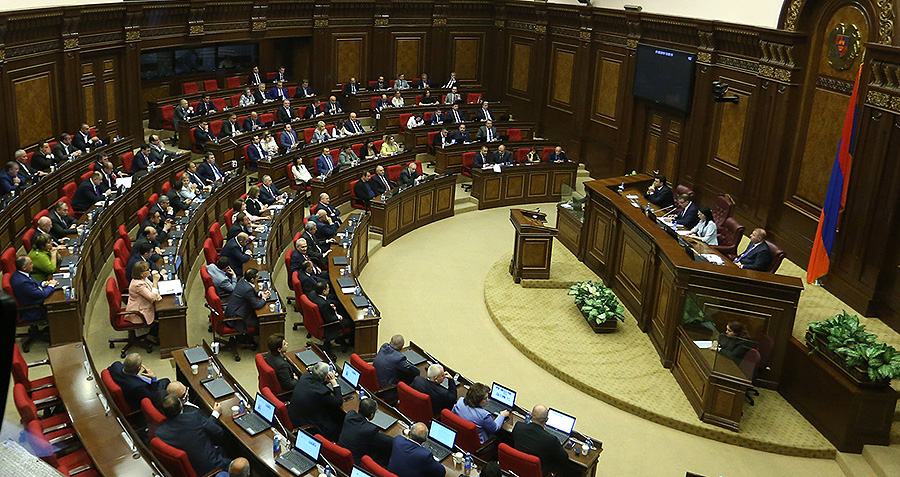 Armradio – The Republican faction of the National Assembly has declared it will support any candidate for Prime Minister nominated by one third of the Members of Parliament (35 MPs).

Speaking to reporters after a sitting, head of the faction Vahram Baghdasaryan said the Republican Party will not nominate a candidate.

The National Assembly is set to hold a new vote on May 8.