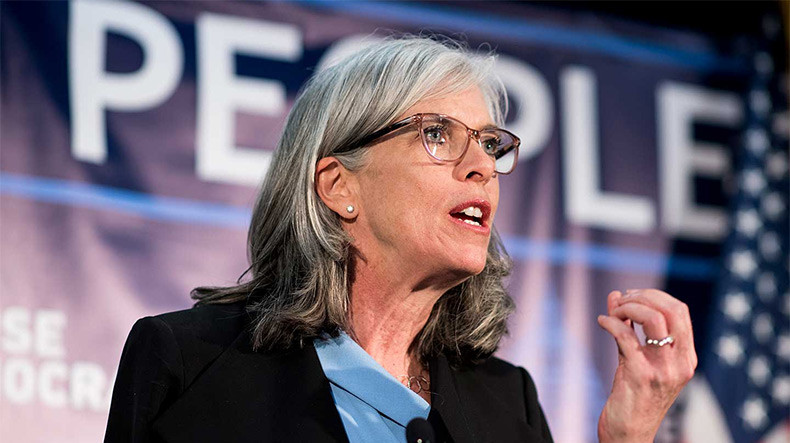 “I stand with the people of Armenia who have suffered another unprovoked attack. Azerbaijan must acknowledge and respect Armenian sovereignty,” she said in a tweet on Thursday.

“I condemn this latest act of aggression and urge the government to adhere to last year’s peace deal,” Rep. Clark stated.

On November 16, the Azerbaijani military resorted to yet another provocation, attacking Armenian positions along the eastern section of the Armenian-Azerbaijani border. Local battles were fought with the use of artillery, armored vehicles and small arms. Under the mediation of the Russian side, an agreement was reached to ceasefire at the eastern border from 6:30pm.

According to a statement by Armenia’s Defense Ministry, 13 Armenian soldiers were captured by Azerbaijani forces and 24 others went missing as a result of border clashes. Six Armenian servicemen were confirmed killed in the fighting.