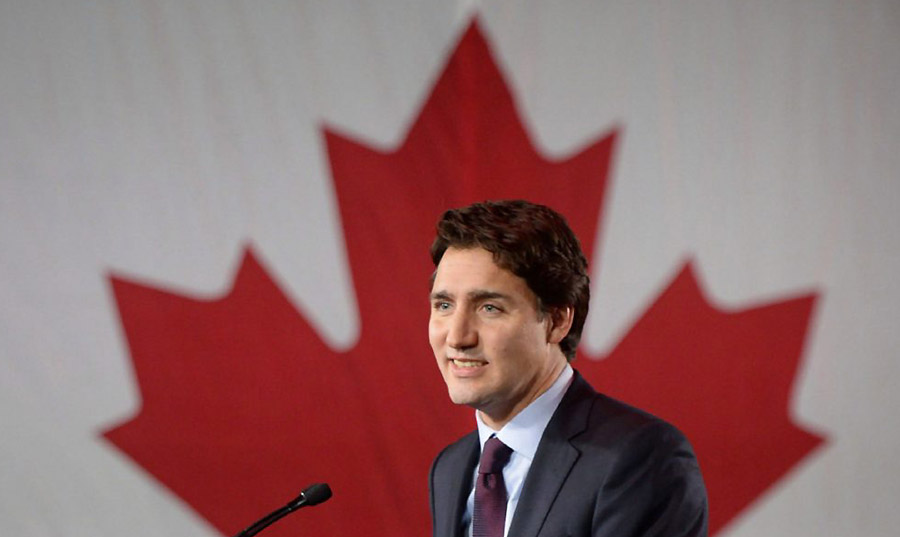 The Prime Minister of Canada, Justin Trudeau, today announced that he will travel to Yerevan, Armenia, from October 11 to 13, to attend the XVII Francophonie Summit and take part in a bilateral visit.

ARMENPRESS reports the theme of this year’s Summit is “Living together in solidarity, shared humanistic values, and respect for diversity: a source of peace and prosperity in La Francophonie.” During the Summit, the Prime Minister will highlight the importance of working together to address shared challenges, grow economies that work for everyone, and promote diversity and inclusion.

Prime Minister Trudeau will also underline how important the International Organization of La Francophonie is to Canada, and emphasize the vital role that Francophone communities have played throughout Canada’s history.

Following the Summit, Prime Minister Trudeau will also take part in a bilateral visit to the country. The visit will be a chance to discuss the important relationship between Canada and Armenia and explore ways to work together more closely to further strengthen our commercial and economic ties.

This is Prime Minister Trudeau’s first official visit to Armenia.

Armenia joined the International Organization of La Francophonie in 2004 as an observer and obtained full member status in 2012.

In 2017, Canada’s exports to Armenia totalled $9.3 million and imports from Armenia reached $26 million.

Canada is host to an Armenian community of more than 60,000 people.

The Summit is hosted every two years. It is an important opportunity for leaders of La Francophonie member states to meet and work together to advance shared priorities.