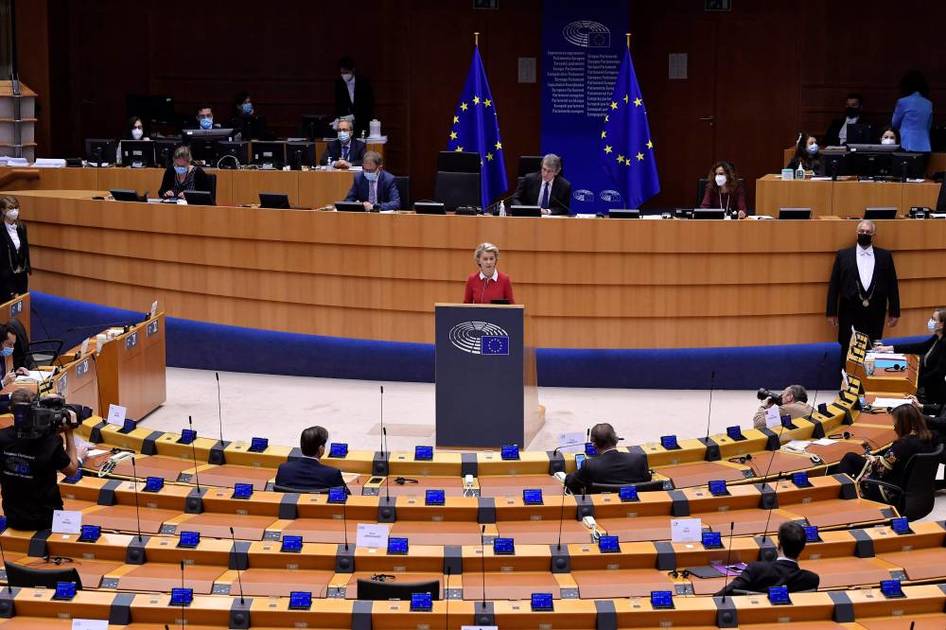 Armradio – In a new report on Turkey the European Parliament reiterates the call to recognize the Armenian Genocide.

It voices concern over the fact that the racist right-wing extremist Ülkücü movement, known as ‘Grey Wolves’, which is closely linked to the ruling coalition party MHP (the Nationalist Movement Party), is spreading in Turkey itself, but also in EU Member States; calls on the EU and its Member States to examine the possibility of adding Grey Wolves to the EU terrorist list, to ban their associations and organizations in EU countries, to closely monitor their activities and to counter their influence, which is especially threatening for people with a Kurdish, Armenian or Greek background and anyone they consider an opponent.

The European Parliament condemns the fact that, rather than calling for an end to the violence and for a resumption of peaceful negotiations supporting the efforts of the Co-Chairs of the OSCE Minsk Group, Turkey instead decided to unconditionally sustain and support the military actions of Azerbaijan in the recent conflict in Nagorno-Karabakh by resorting to provocative rhetoric, thereby fueling tensions instead of reducing them; condemns the transfer of foreign fighters from Syria and elsewhere to Nagorno-Karabakh, as confirmed by the OSCE Minsk Group Co-Chair countries and calls on Turkey to refrain from any activity and rhetoric that could further exacerbate tensions in the south Caucasus region and to support international dialogue and the peace process under the auspices of the OSCE Minsk Group;

Members of the European parliament are expected to vote on the report during the plenary session today.