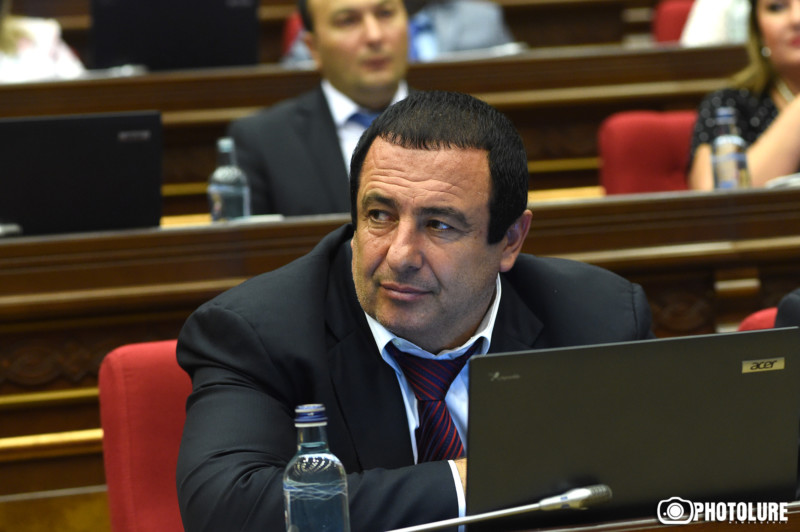 The National Assembly has received a motion from the Prosecutor General, asking the parliament to strip lawmaker Gagik Tsarukyan of parliamentary immunity, Panarmenian reports.

According to the assistant to the President of the National Assembly, Vahan Kostanyan, the matter will be discussed on Tuesday, June 16.

Security service officers conducted a search at Tsarukyan’s residence for four hours on Sunday. The man who is considered the wealthiest person in Armenia was then questioned for nine hours, with four criminal cases launched towards the end of the day.

According to the Security Service, a casino belonging to Tsarukyan has caused AMD 30 billion ($62 million) in damages to the state, while his party, Prosperous Armenia, handed out hundreds of millions of drams in election bribes in 2017.

Tsarukyan has described the search of his house and the criminal cases initiated by the NSS as “blackmail and political persecution”.