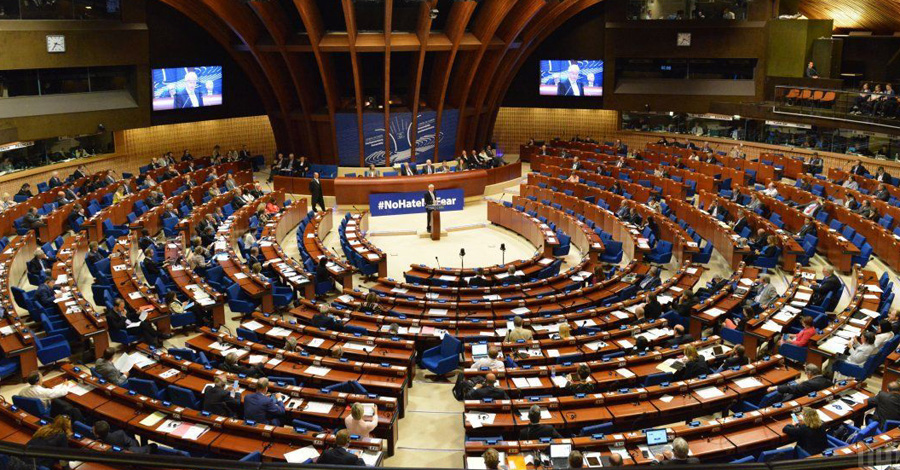 ( Strasbourg).- “Political stakeholders must refrain from actions and statements that could be perceived as exerting pressure on the judiciary,” said the co-rapporteurs of the Parliamentary Assembly of the Council of Europe (PACE) for the monitoring of Armenia, Yuliya Lovochkina (Ukraine, SOC) and Andrej Šircelj (Slovenia, EPP/CD), following the statement by Prime Minister Nikol Pashinyan calling on citizens to block the entrances and exits of courts, on 19 May. This call followed a judge’s decision to release former President Kocharyan from pre-trial detention.

“Without prejudice to the merits of this decision, we wish to emphasise that the independence of the judiciary is a pre-requisite for the rule of law, and that the rule of law is therefore best served by the absence of any interference from political actors. There are clear legal procedures, such as appeals to a higher court, to challenge a court decision that seems questionable. Respecting the rule of law requires respecting the procedures that exist to protect all citizens, irrespective of who they are.”

“However, we recognise that the reaction of the public to this court decision underscores the still low level of public trust in the judiciary. Judicial reforms remain a priority and we welcome Prime Minister Nikol Pashinyan’s stated desire for far-reaching reform of the judicial system, particularly with regard to the fight against corruption, as well as his wish to associate the Council of Europe with it,” said the co-rapporteurs.