On March 29, The Ontario Legislative Assembly unanimously proclaimed the month of May ‘’Armenian Heritage Month’’.

Bill 105 recognizing the month of May in each year as Armenian Heritage Month was introduced by Ontario Legislative Assembly member Aris Babikian.

Ontario is home to more than 100,000 people of Armenian heritage. Armenians began migrating to Canada in the 1880s. The first Armenian to do so was Garabed Nergarian, who settled in Port Hope, Ontario in 1887. Approximately 37 Armenians came to Ontario in 1892 and 100 more settled in the province in 1895. After the Hamidian massacres of the mid-1890s, Armenian families began settling in greater numbers in Ontario. Decades later, approximately 2,000 survivors of the 1915 Armenian Genocide — mostly women and children — came to Canada as refugees.

In the early 1920s, over 100 orphaned Armenian children, later called the “Georgetown Boys”, were brought to Georgetown, Ontario by the Armenian Relief Association of Canada, an organization that provided assistance to Armenian refugees in adjusting to Canadian society. In what became known as “Canada’s Noble Experiment”, it was considered one of the first Canadian humanitarian acts on an international scale. In 2010, the Georgetown Farmhouse (now the Cedarvale Community Centre) was designated an historic and protected municipal site.

May is a significant month for the Armenian community. May 28, 1918 is widely celebrated by Armenian people around the world as the day Armenians regained sovereignty over their historical territory after 600 years of colonization, occupation, subjection and genocide. The 1918 Armenian Declaration of Independence is a symbol of Armenians’ aspiration for freedom, democracy and independence. May 28th is one of the most important Armenian holidays, and many parades and festivities take place during the month of May.

By proclaiming the month of May as Armenian Heritage Month, the Province of Ontario recognizes the significant impact that Armenian Canadians have had on Ontario’s social, cultural, educational, economic, and political institutions, as well as their contributions to art, science and literature in the province. Armenian Heritage Month is an opportunity to educate Ontarians about the struggles and achievements of Armenian Canadians in a society that respects freedom, democracy, human rights and the rule of law. These core values have contributed to the strength and diversity of Ontario.

Therefore, Her Majesty, by and with the advice and consent of the Legislative Assembly of the Province of Ontario, enacts as follows:

The month of May in each year is proclaimed as Armenian Heritage Month. 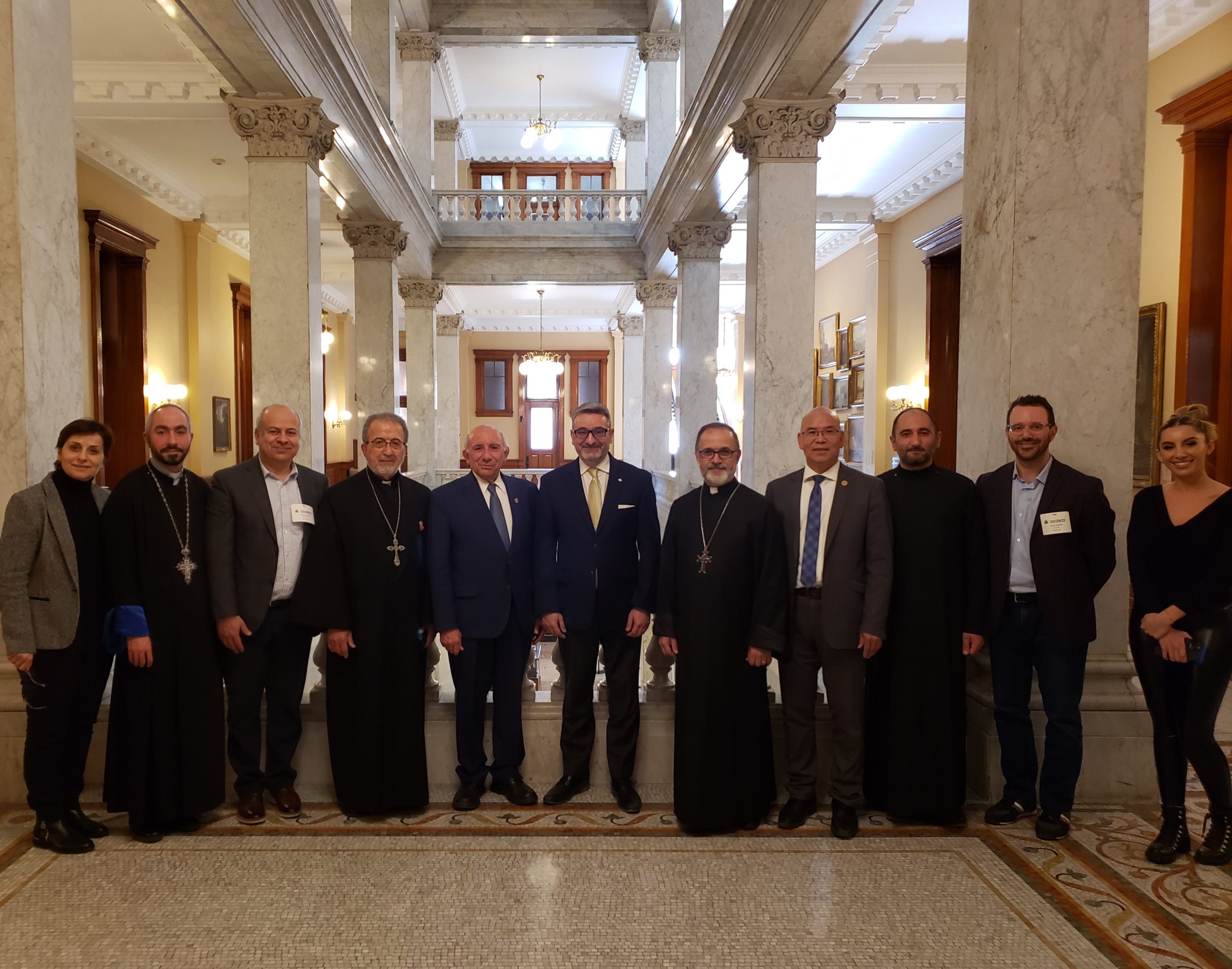 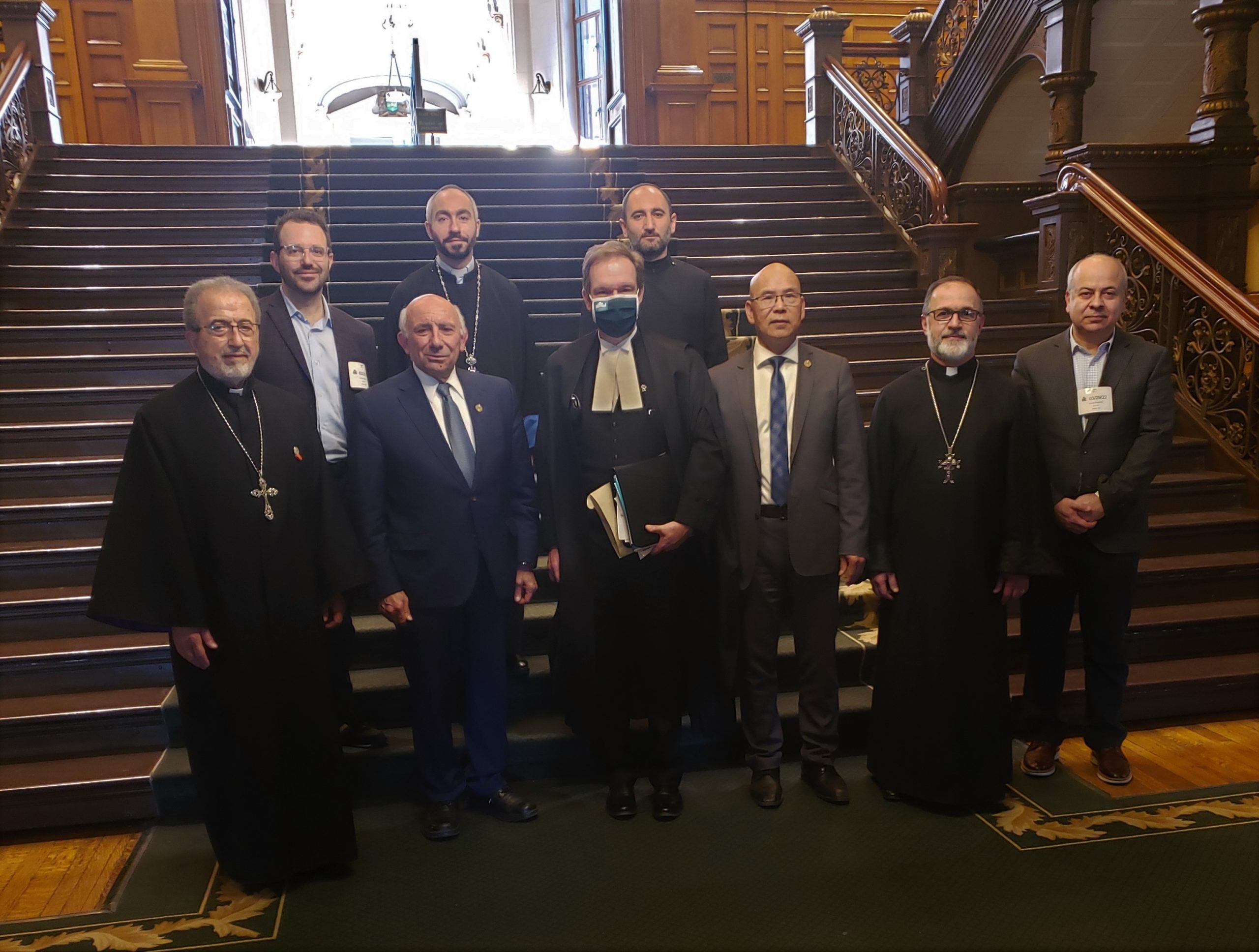 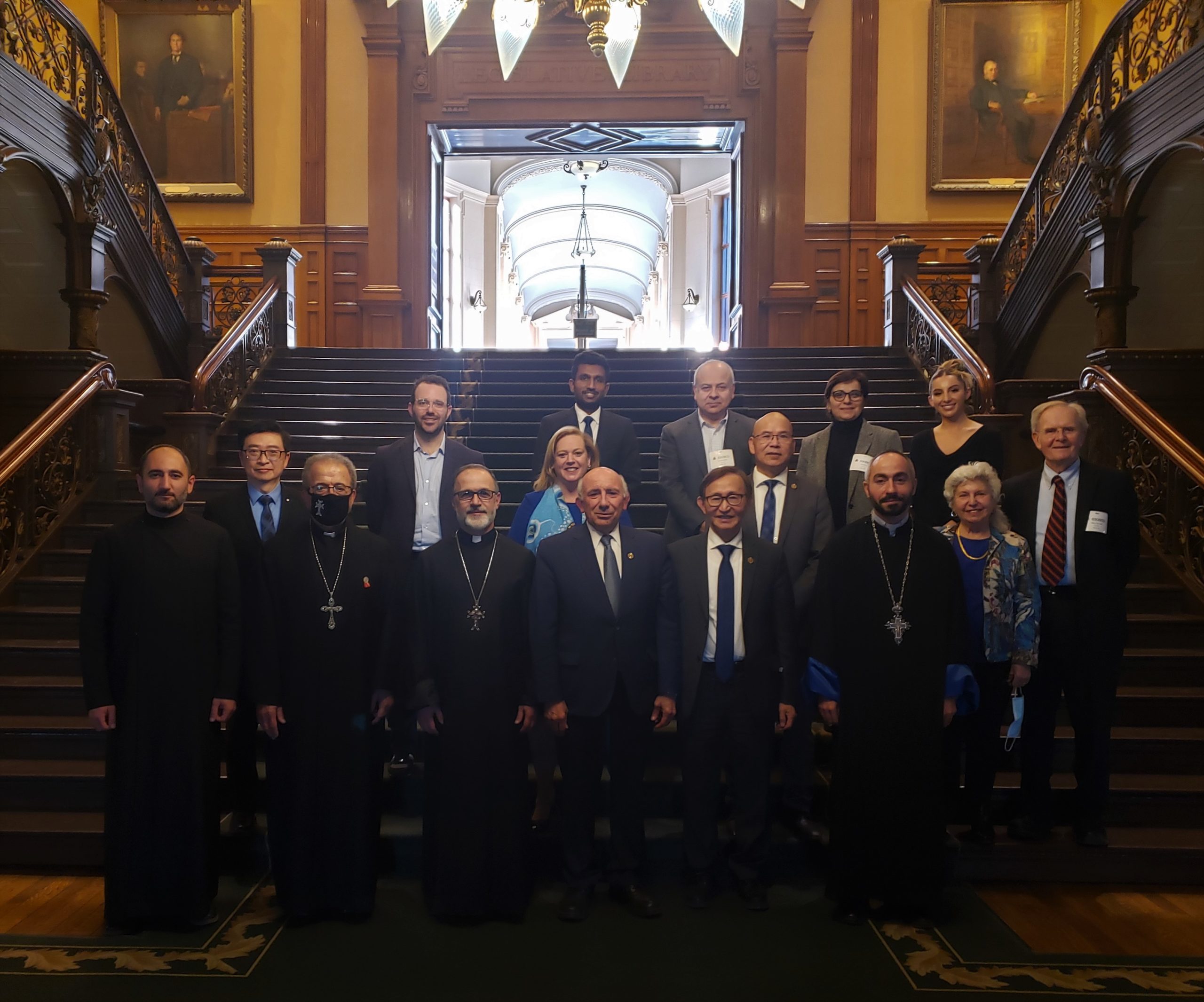