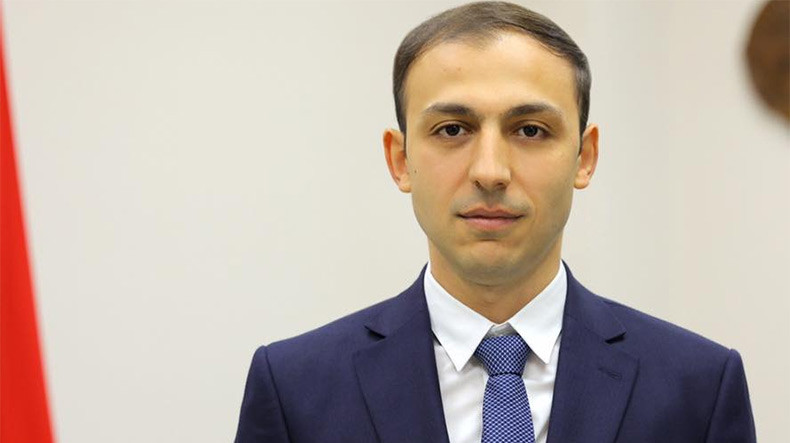 Artsakh’s Human Rights Ombudsman Gegham Stepanyan on Monday issued a statement on the recent Azerbaijani provocations. Below is his full statement.

“In recent days, the Azerbaijani military-affiliated information sources have been spreading false rumors about the violation of the ceasefire by the Armenian side in various parts of the Armenian-Azerbaijani contact. In this way, Azerbaijan wants to justify the criminal encroachments on the civilian population, and at the same time, prepare the ground for subsequent actions and provocations.

On March 6, the Azerbaijani side fired at the Khramort community of the Askeran region with different caliber firearms. Today, on March 7, at around 5:00 pm, a grenade launcher was used in the same area, the projectiles exploded near the village cemetery. There are no casualties among the civilians.

In parallel with the described operations, the Azerbaijani propaganda machine is engaged in slandering and discrediting the Russian peacekeeping forces, especially the command staff, which ensure the security of the civilian population in Artsakh.

The Azerbaijani criminal actions against the physical and psychological integrity of the people of Artsakh are systemic and directed, organized with the knowledge of the Azerbaijani authorities and by their order.

All the registered cases once again prove the direct and indisputable intention of the Azerbaijani side to disrupt the normal life of the peaceful population of the Artsakh Republic and to commit ethnic cleansing in Artsakh.”