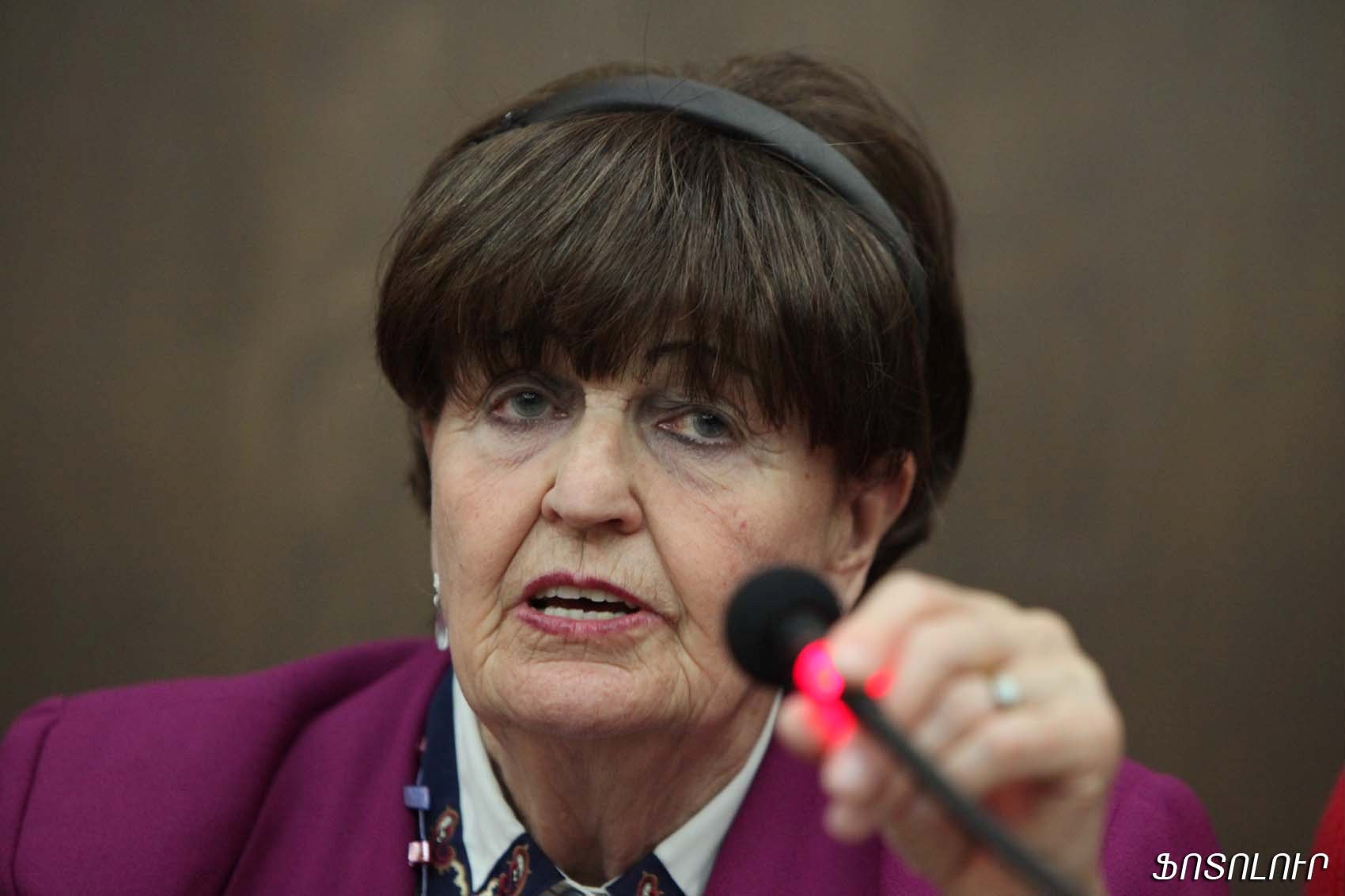 Armradio – The failure to hold perpetrators of genocide to account gives them a green light to continue, Baroness Caroline Cox said at a UK House of Lords debate  on “Genocide: Bringing Perpetrators to Justice.”

“The failure of the international community to respond to the Armenian genocide emboldened Hitler to embark on the Holocaust, with his infamous remark ‘Who … speaks today about the annihilation of the Armenians?’” she stated.

“Yet Her Majesty’s Government still refuse to recognize the Armenian genocide and have done nothing to end the impunity with which Turkey and Azerbaijan commit genocide against the Armenians of Nagorno-Karabakh, as argued by Genocide Watch,” Baroness Cox added.

“We hope there will be a much more appropriate response to Azerbaijan’s recent incursion into the sovereign state of Armenia, with the killing and capture of Armenian soldiers,” she noted.