Number of Armenians seeking asylum in EU drops by a third 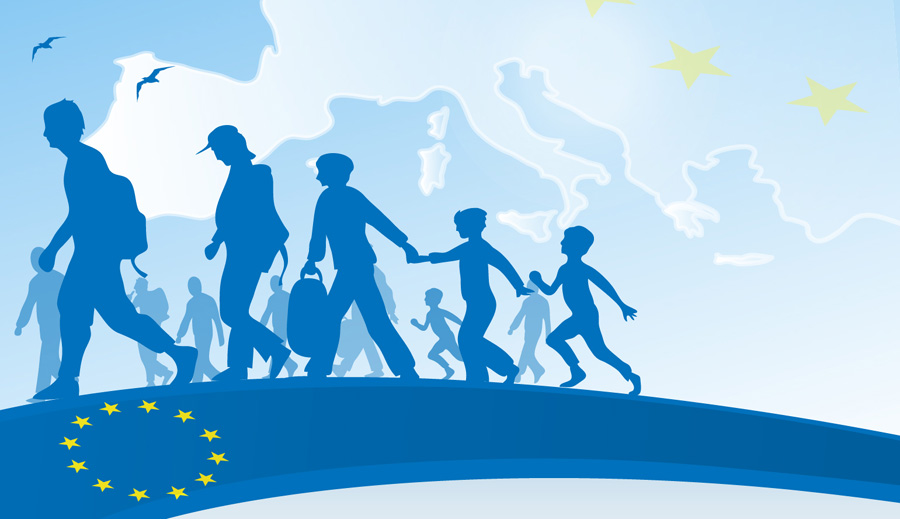 PanARMENIAN – The number of Armenian citizens seeking asylum in the European Union in 2018 dropped by more than a third year-on-year, data published by Eurostat reveal.

In particular, 2190 Armenian citizens requested asylum last year against the 6805 a year earlier.

Meanwhile, 2580 Azerbaijanis and 8275 Georgians applied for asylum in the countries of the 28-member bloc.