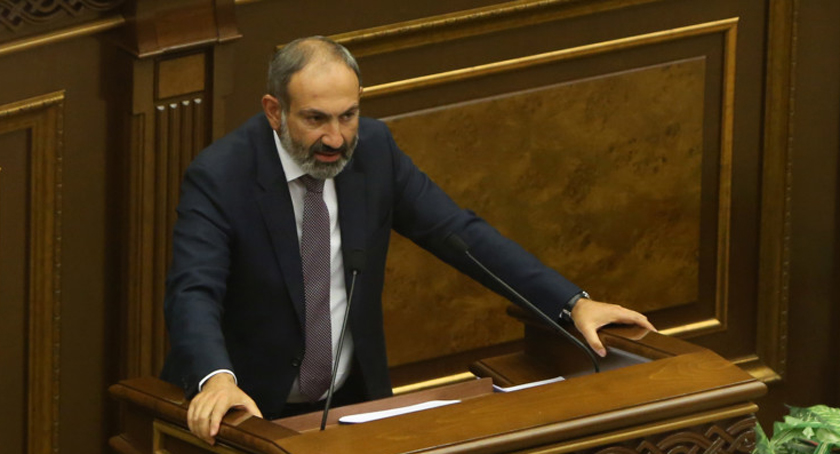 Born on June 1, 1975 in Ijevan, Pashinyan entered the Department of Journalism of the Yerevan State Universityin 1991, but was withdrawn in  1995 for his journalistic activity.

He worked as journalist for a number of papers including “Newspaper Day,” “Newspaper,” “Molorak” (Planet).

During the presidential elections on 2008 he joined Levon Ter-Petrosyan’s campaign headquarters.

In 2015 Pashinyan founded the “Civil Treaty” Party. He has been Member of Parliament since 2012.