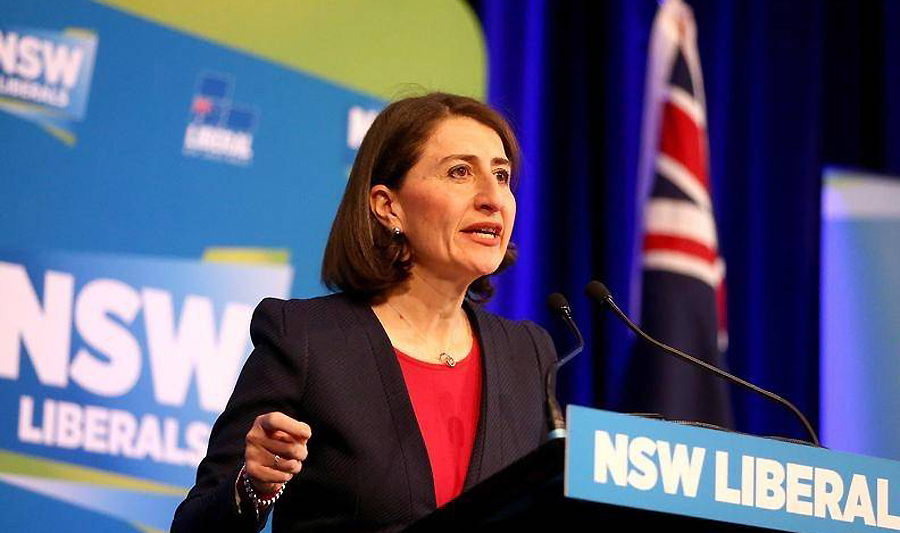 According to the newspaper, all four of grandparents of Gladys Berejiklian were orphaned in the Armenian genocide in 1915.

“Part of the Berejiklian family stoicism can no doubt be attributed to the family’s history. As she has previously revealed, all four of her grand¬parents were orphaned in the Armenian genocide that began in 1915, and 40 relatives lost their lives…” the newspaper writes.