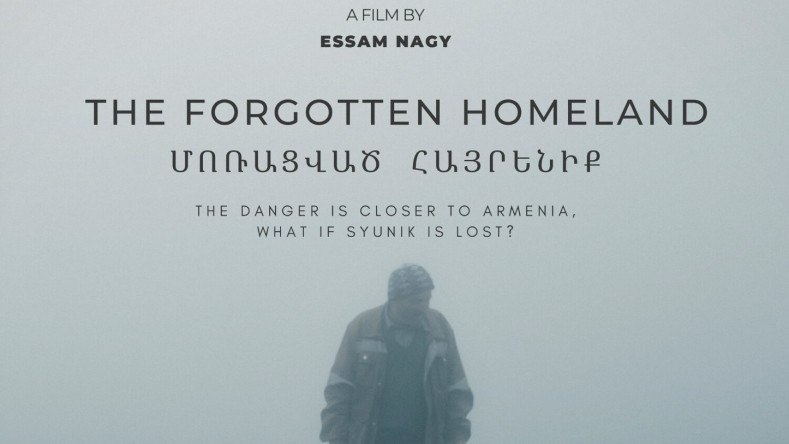 The Naregatsi Art Institute in Yerevan will host the screening of the documentary film “The Forgotten Homeland” by Egyptian journalist and director Essam Nagy on July 29, at 7pm.

The film depicts the life of Armenian mothers, daughters and sisters, showing their faith, endurance, hopes and dreams intertwined with Armenian history.

The film was screened at the 19th Golden Apricot Yerevan International Film Festival held on July 10-17.