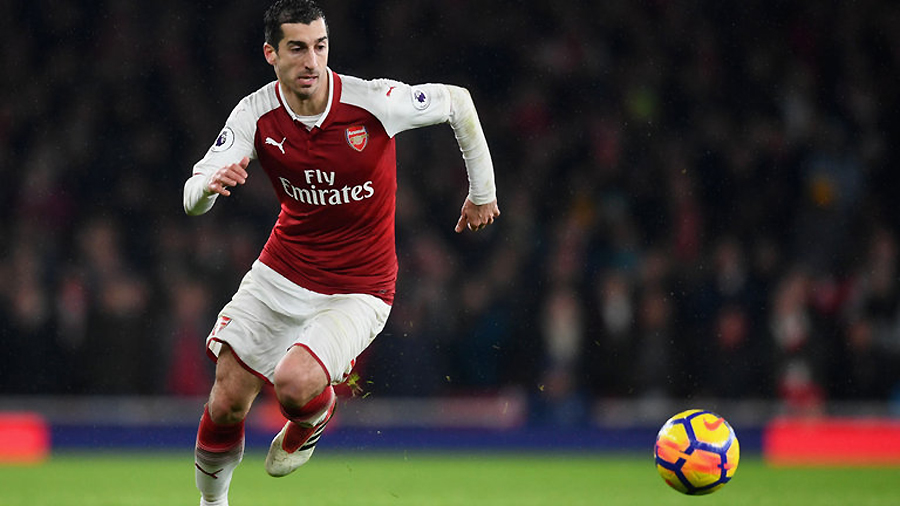 (Armradio) – Henrikh Mkhitaryan has been named as Arsenal’s February Player of the Month.

The Armenia international returned from injury with a bang, setting up Alex Lacazette before doubling our lead 10 minutes later against Southampton.

Mkhitaryan then repeated the feat against Bournemouth, burying Mesut Ozil’s pass before assisting Laurent Koscielny as we ran out 3-1 winners over Bournemouth.

The 30-year-old finished with 40 per cent of the votes cast, with Lacazette in second place and Bernd Leno in third.