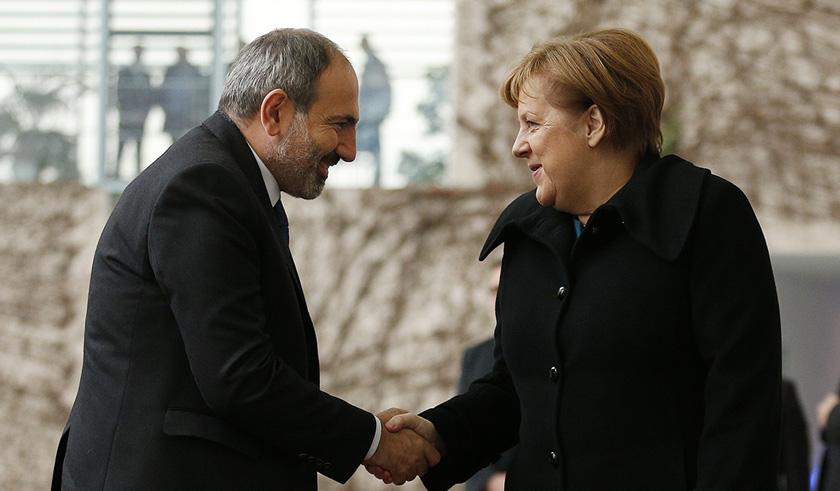 “I believe Mr Prime Minister has made bald moves, but the other side should respond in kind,” Merkel said, referring to Azerbaijan.

“I declared in the parliament months ago that any solution to the Karabakh conflict should be acceptable for the people of Armenia, Karabakh and Azerbaijan,” he said.

“I was hoping that the Azerbaijani side would offer similar remarks, but no official has ever gone close to admitting that the settlement of the conflict could be acceptable for the people of Armenia and Karabakh.”

According to him, unless equivalent statements are made by Azerbaijan, there can ben be no big expectations that the process will move forward.