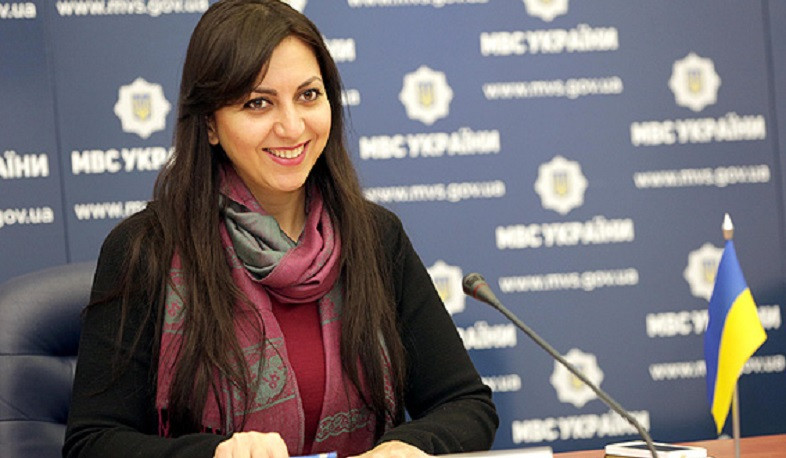 “The Government has appointed Mary Hakobyan Deputy Minister of Internal Affairs of Ukraine,” the Ukrainian parliamentarian wrote on his Telegram channel.