Kim Kardashian to keynote International IT Congress in Armenia 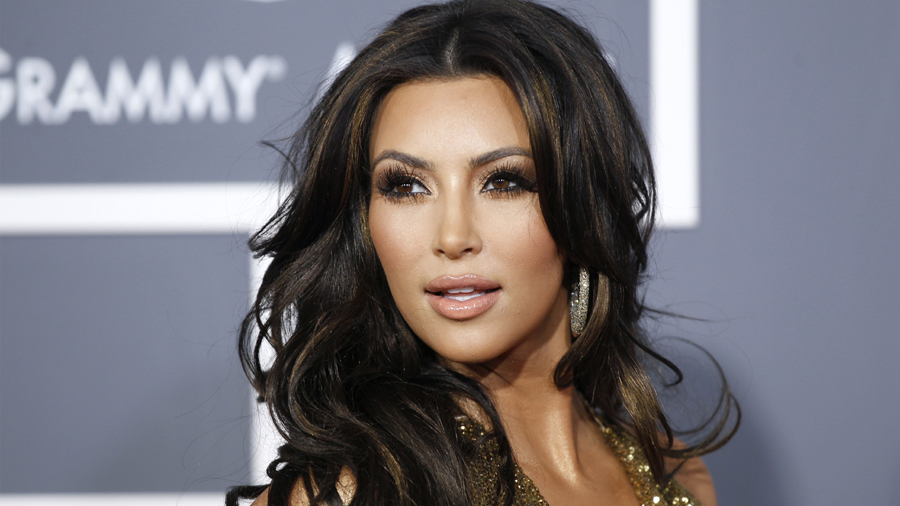 WCIT announced Tuesday, September 10 that activist, entrepreneur, beauty mogul and producer Kim Kardashian West will be a special keynote speaker and panelist at the 23rd World Congress on Information Technology (WCIT 2019), which will take place in Yerevan, Armenia from October 6 through 9.

Kardashian West will address a plenary session of WCIT 2019 called “Marketplace of Ideas,” which will examine how decentralized technologies have democratized the worlds of entertainment, media, and journalism and revolutionized the manner in which we create and disseminate art and information, making new stars along the way. “Marketplace of Ideas” will explore what these developments mean for personal privacy, social relations, trust in institutions and new business models.

Kardashian West will set the stage for the “Marketplace of Ideas” session by engaging in an intimate, one-on-one conversation, and will then be joined on stage by a group of distinguished panelists, including Hovhannes Avoyan, co-founder & CEO of the globally recognized Armenian company PicsArt, to further explore its themes.

Alexander Yesayan, chairman of the WCIT 2019 Yerevan organizing committee, president of the Union of Advanced Technology Enterprises of Armenia (UATE) and co-founder of UCom! the largest telecommunications provider in Armenia, issued a statement about Kardashian West’s visit.

“We, the organizers of WCIT 2019 Yerevan, decided to take a bold, unconventional approach to framing the agenda of WCIT 2019 that takes ideas, even controversial ones, seriously, from everyone in the world today who has something relevant to say, from both within the information and communications technology (ICT) industry and beyond,” the statement reads.

“Kim Kardashian West is one of the most followed people on social media with nearly 240 million followers. She is one of the most influential voices in the world today, period. We felt that as an extraordinarily savvy and successful business woman, as a pioneer in this space and as a wife and mother she would have something important and interesting to say about the world of social media entrepreneurship which she helped invent and has helped shape for nearly two decades. In our opinion, a serious conversation about this subject matter is not possible without her participation.

“We look forward to welcoming Ms. Kardashian West to the land of her ancestry and to the big stage of ideas at WCIT 2019 Yerevan.”

Kardashian West has been passionate about using her platform for the fight on criminal justice reform and she announced in May that she began studying for a law degree through the apprenticeship program in California. This September, she will launch her anticipated shapewear collection, SKIMS, alongside her KKW BEAUTY and KKW Fragrance collections which launched in 2017.

WCIT is the signature event of the World Information Technology & Services Alliance, the consortium of ICT associations of 83 countries, representing 90% of the industry. For 40 years, technology leaders—CEOs and investors, policy makers and government officials, academics and technologists—have joined in this annual event to discuss the state of the industry, where it is headed, and what it means for our future.

This year, WCIT will address The Power of Decentralization: Promise and Peril and explore how information and communications technology is transforming our lives for better and for worse, and its impact on profits and prosperity, safety and security, democracy and humanity. The conversation that begins at WCIT 2019 will continue beyond the close of the conference in an ongoing series of discussions called The Yerevan Talks.

WCIT is expected to attract more than 2,500 participants from more than 70 countries. For more information about WCIT 2019 and the agenda, visit www.wcit2019.org.

The Government of Armenia has declared IT a strategic area of focus and its legislation creates favorable conditions for foreign direct investments in the IT sector. Furthermore, consistent efforts are made to promote the development of high-tech innovations, ecosystems, and start-ups in the industry. Over 45 percent of the industry exports go to the USA and Canada, 25 percent to Europe, and 11 percent to Asia. Armenia is a home to over 900 ICT companies, including the globally-recognized PicsArt, Renderforest, Softconstruct, and Joomag. *** WCIT 2019 will be held in Yerevan on October 6-9, 2019.