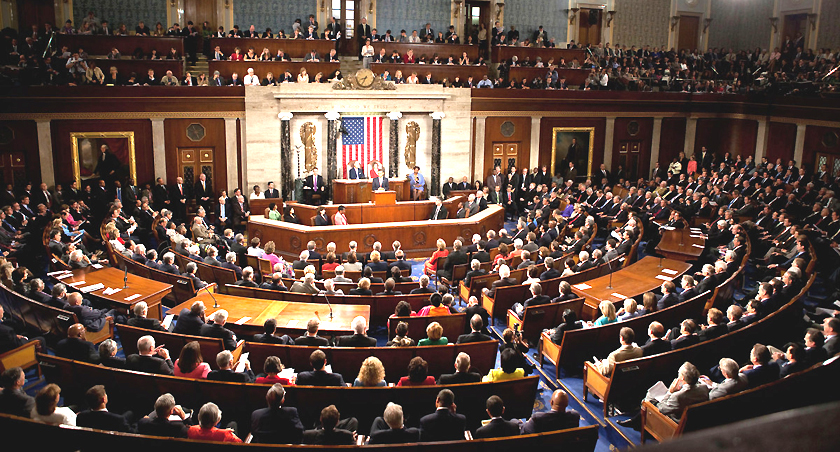 WASHINGTON, DC – House Foreign Affairs Committee Chairman Eliot Engel (D-NY), Armenian Caucus Co-Chair Frank Pallone (D-NJ) and other leading legislators are reporting publicly that the Armenian Genocide Resolution (H.Res.296) is set to come before the U.S. House for a vote as early as next week, reported the Armenian National Committee of America (ANCA). 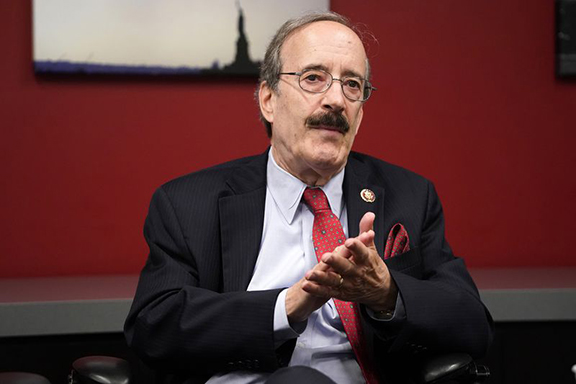 The ANCA has worked closely with House and Senate leaders to secure votes on H.Res.296 and its Senate counterpart – S.Res.150 – since their introduction in April, 2019. Earlier today, in a Facebook live video message, ANCA Executive Director Aram Hamparian briefed Armenian Americans on the status of the legislation and next steps in the lead up to House consideration. Thousands of letters have already been sent to Congress by ANCA Rapid Responders and Armenian American advocates through the ANCA online portal.

During a Commission of Security and Cooperation in Europe (CSCE – Helsinki Commission) hearing on Armenia reforms today, Rep. Pallone (D-NJ) referenced that a House vote on the Armenian Genocide Resolution may come as early as next week.

In an October 18th “Dear Colleague” letter distributed throughout the U.S. House, Representatives Schiff and Bilirakis argued, “As we confront atrocities that are being committed in the present day, it weakens our standing and our moral clarity that the Congress has for too long been silent in declaring the events of 1915 as a genocide. As Turkish bombs fall on Kurdish cities, extremist groups backed by Turkey commit war crimes, and hundreds of thousands of civilians flee for their lives, it is surely not lost on Turkish leaders that for decades their campaign of lobbying and bullying has silenced the Congress from the simple act of speaking the truth about the events of 1915.”

Representatives Schiff and Bilirakis then called on their congressional colleagues to, “to join us to make clear that the United States will never be complicit in genocide denial, and that we will call out the atrocities of today and those of a century ago. As we confront continuing mass atrocities around the world, and as we work feverishly to restore calm and end the fighting in Northern Syria, Congress’ silence about the Armenian Genocide of a century ago undermines our moral standing. It must end.”

In a very personal and powerful “Dear Colleague” sent to U.S. House members earlier today, Congresswoman Anna Eshoo (D-CA), the only Assyrian-Armenian member of Congress, stated “Between 1915 and 1923, 1.5 million Armenians and hundreds of thousands of Greeks, Assyrians, Chaldeans, Syriacs, Arameans, Maronites and other Christians were brutally and systematically slaughtered at the hands of the Ottoman Empire. Members of my own family were among those murdered. My mother escaped with my grandmother from Armenia, and my father, an Assyrian Christian, was driven from the Middle East. Both carried the terror of the atrocities of the Ottoman Turks for a lifetime.”

The Armenian Genocide Resolution (H.Res.296), introduced in April, 2019, is a bi-partisan measure which locks in permanent U.S. recognition and commemoration of the Armenian Genocide, ends U.S. complicity in Turkey’s denial, and promotes public education regarding the crime as a genocide prevention tool.  Senators Robert Menendez (D-NJ) and Ted Cruz (R-TX) have spearheaded the Senate version of the resolution (S.Res.150). Over 110 U.S. Representatives and more than 18 Senators are cosponsors of the measures.

The Armenian Genocide was the centrally planned and systematically executed slaughter of the Armenian people, carried out by the Ottoman Turkish Government from 1915-1923. The Greek and Assyrian / Chaldean / Syriac communities suffered the same fate, with over 2.5 million Christians killed in that time period. April 24th is the international day of commemoration of the Armenian Genocide.