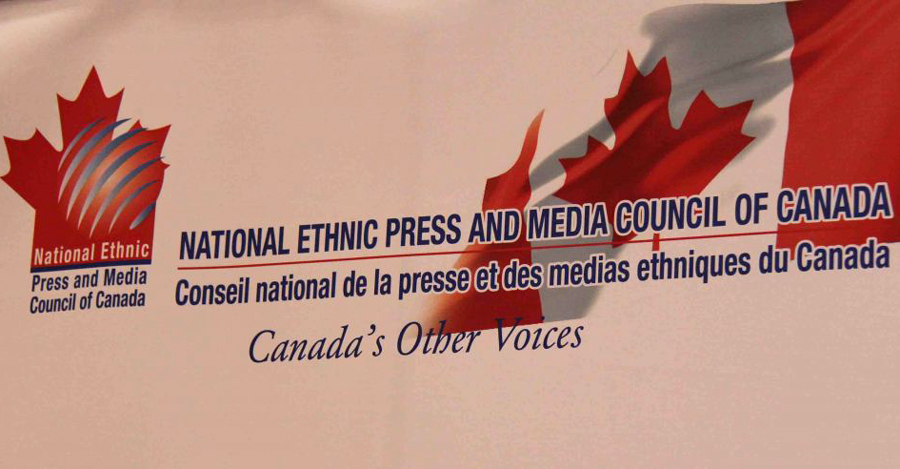 By The Honourable Joseph Volpe

Canadian politician Joe Volpe represented the Ontario riding of Eglinton-Lawrence as a member of the Liberal Party in the House of Commons of Canada from 1988 until 2011. He held two senior positions in Prime Minister Paul Martin’s Cabinet from 2003 to 2006.

No one thinks that the News industry has any social or nation-building value. Until, that is, they look for a third party to acknowledge, validate their existence or defend their interests against those mightier than they in the court of public opinion.

Now Covid-19 has laid bare the tenuous position of the traditional news-gathering apparatus, dependant, as it has become, on civic-minded private sectore advertising dollars or government obligations to inform its citizenry through paid advertising.

No one is advertising. Even after more than two decades of “consolidation”, major news outlets in the print sector remain precarious. Some are going out of business (Torstar). Others are foreign controlled (Postmedia). The electronic carriers rely on the undeserved government largesse lavished on virtual monopolies or the “cultural industries” manipulated by them.

Then there is the CBC and the National Ethnic Press and Media Council (NEPMCC). The CBC receives in excess of $1.5 billion in government grants annually. The NEPMCC is treated as an orphaned beggar. 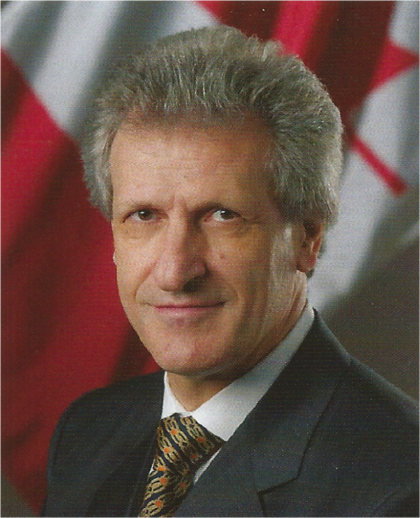 Yet, virtually everyone recognizes that the Press/Media contextualizes what happens, identifies the personalities and the issues, analyzes the factors at play, critiques and evaluates for public consumption the public desirability of specific events and actions. To be blunt, it tells the world who we are and “how we fit in”; whether we matter or whether we are mere onlookers.

In a democratic society, it nurtures the productive vigilance necessary to maintain our collective and individual rights and freedoms while advocating for, and promoting, egalitarianism (equality). It is the only defense against marginalization. It gives voice where the status quo may prefer silence.

Additionally, and, for some, more significantly, it is still the most efficient method of explaining and propagating those distinctive values – icons – that define our culture. Canada’s “culture” is officially “multicultural”. It is  one that celebrates equality among a diverse population of different ethnic, racial, religious, and linguistic origins.

In a country that is “officially bilingual”, local authorities have been delivering services in many languages, as matter of practicality. They have become “multilingual” because people (citizens), in the comfort of their home and their “community” speak a language that is more reflective of who they are, even if their children are educated in a “mainstream” language.

For them, “bilingual” in effect means being able to speak one of the two official languages plus their own. Regardless of political stripe, governments which engage in “nation-building” seem reticent to acknowledge this fact, except when in political-pandering campaign mode.

It may be a surprise for many Canadians, but the third -language group is second only to the Anglophone in number. Given Immigration policies, it is the only one growing. Census 2016 discovered that 23% of the population communicates in a “third” language. Who is reaching them?

Over the last four months, unless one has been transfixed to a TV to receive, and swallow, the agenda delivered “live” by various governments, how would society know what happened?

Sixty percent of ethnic language periodicals have ceased publication. That number may rise to ninety percent if the Covi-19 crisis lasts much longer. The damage, culturally and in terms of jobs and activity lost, will surely reflect on senior levels of government.

Interestingly, the National Ethnic Press and Media Council (which boasts more than 650 active members) has presented a documented proposal to governments at the Federal and Provincial levels for annual based funding that would address shortcomings in communications and cultural developments.