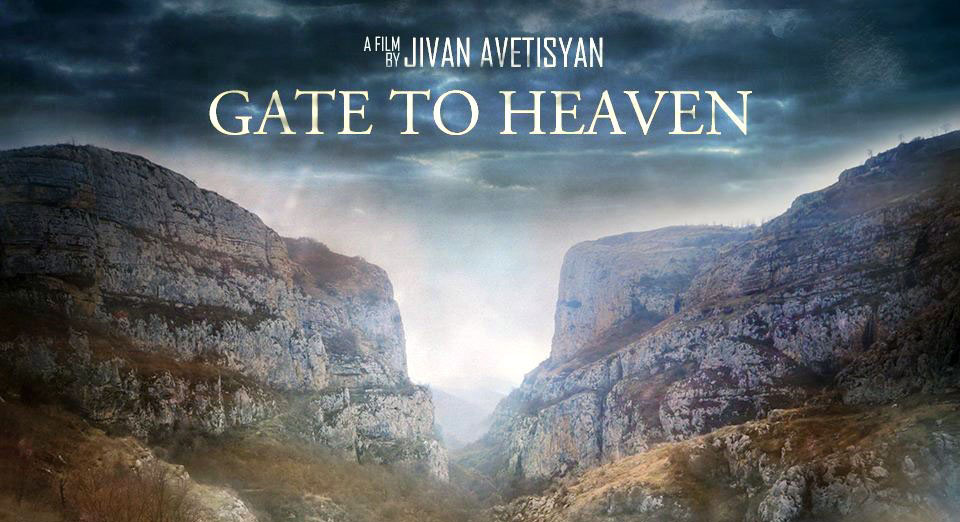 Armradio – The world premiere of the “Gate to Heaven” by Jivan Avetisyan will take place at the Moscow International Film Festival (October 1-8), the National Cinema Center of Armenia reports.

The film will be screened as part of its official non-competition program.

The film tracks the story of Robert Sternvall, a German journalist, who returns to Artsakh in 2016 to cover the war which has been reignited after a 22-year ceasefire.

As a result of his journalistic investigation, Robert meets Sophia, a young opera singer, who happens to be the daughter of missing photojournalist Edgar Martirosyan, whom Robert abandoned in captivity during the fall of the village of Talish in 1992.