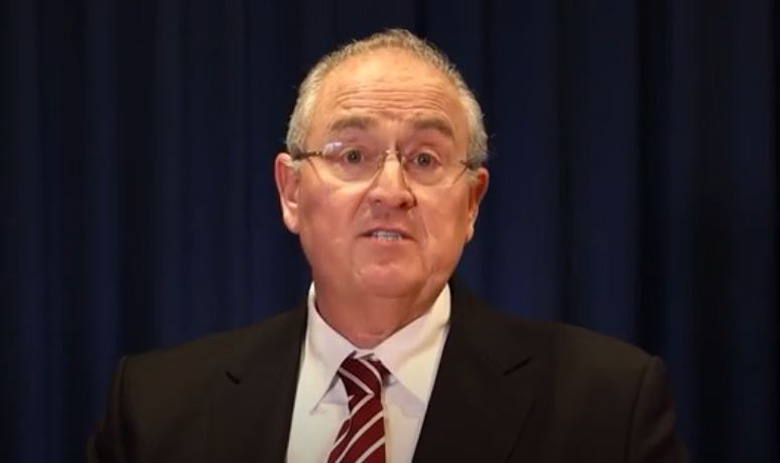 In his statement, Secord alluded to a move on 9th November by six Israeli parliamentarians, including former Speaker Yuli Edelstein, to officially recognise the Armenian Genocide and to establish an annual memorial day on 24th April each year.

“I bring this matter to the attention of the House as I am aware that it is of great interest to the Armenian and Jewish communities in New South Wales, which enjoy strong links and have worked in partnership on anti-racism issues through the NSW Jewish Board of Deputies and the Armenian National Committee of Australia,”  added Secord.

Secord concluded his statement by reiterating his support for formal recognition of the 1915 Genocides by both Australia and Israel, particularly in light of last year’s recognition by the U.S. President and Congress.

“The statement from Mr. Walt Secord demonstrates his consistent advocacy in representation of the Armenian-Australian community and all those who have suffered from genocides and grievous crimes against humanity,” said ANC-AU Executive Director, Haig Kayserian.

“It is a goal of the Armenian National Committee of Australia, as a member of the Joint Justice Initiative with our Assyrian-Australian and Greek-Australian counterparts, to ensure Australia joins growing list of nation states recognising the Armenian Genocide,” Kayserian added. “We appreciate the ongoing support of Mr. Secord and his fellow righteous state and federal colleagues across Australia who stand with truth and justice.”